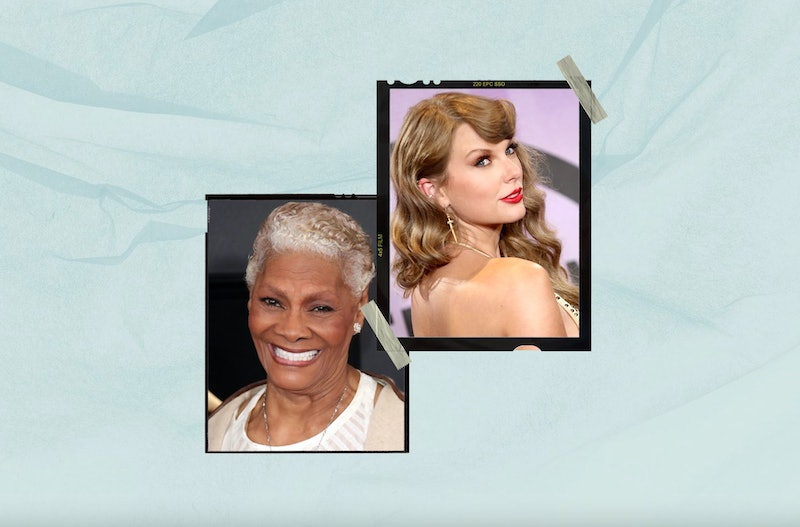 Every year since 2016, music fans and artists all over the world anticipate the release of Spotify Wrapped, the streaming platform’s annual data-tracking-turned-cool breakdown of music stats and rankings. Since the 2022 drop of Spotify Wrapped, your social media has likely flooded by friends sharing their top songs, artists, genres, and other streaming details for the year (with data collection actually ending a bit early on Oct. 31).

Bad Bunny was the world’s most-streamed artist for the third year in a row, and Taylor Swift, Drake, The Weeknd, and BTS rounding out the top five globally, according to rankings provided to Bustle. In the U.S., Drake was the leading artist followed by Swift, Bad Bunny, Kanye West, and The Weeknd. The top podcast was Joe Rogan’s multimillion dollar eponymous show.

Spotify Wrapped (and Apple Music’s new “Replay” replica) is a great way to showcase your unique — or basic — music taste, and musicians weren’t shy about reacting to their presence on fan roundups. Dionne Warwick, Twitter’s resident loving grandma, jokingly offered support for those who streamed her a little too much this year, while Charli XCX thanked fans for paying her bills.

Other artists shared their emotional reactions, too.

Celebrities also shared their own Wrapped roundups to social media. There was no surprise when Paris Hilton announced that Britney Spears had topped her list, and Jennifer Garner made director J.J. Abrams’s daughter Gracie happy by posting that she was Garner’s number one artist last year.

Spotify also provides musicians their own version of Wrapped, giving insight into their global streaming numbers and listenership. Acts like NSYNC, Michael Bublé, Lewis Capaldi, The Smashing Pumpkins, Oasis, and Keane all posted incredulous reactions to the numbers, thanking fans for their support.

Brands and fictional characters even joined the fun, with some sharing made-up statistics.