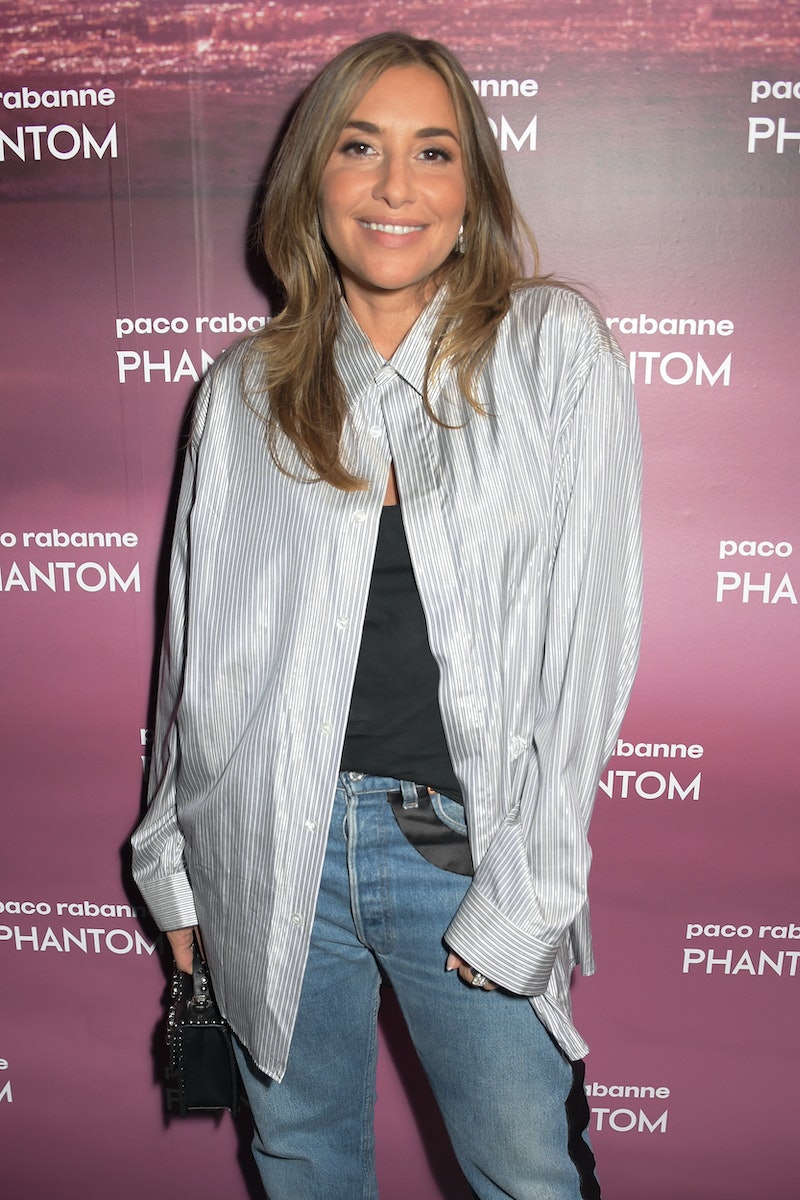 It’s been a pretty busy couple of years so far for All Saints’ Melanie Blatt. As well as taking up her regular DJ slot at the iconic Mighty Hoopla earlier in the summer, and touring with her noughties girlband throughout 2021 (including a slot at last year’s Isle of Wight festival), the singer and TV presenter has also signed up for the BBC’s current season of Celebrity Masterchef. She’ll be appearing on the series alongside the likes of Paul Chuckle, McFly’s Danny Jones, Love Island’s Faye Winter, and Strictly Come Dancing pro Katya Jones. As we watch the “Pure Shores” singer flexing her culinary prowess, here’s a look at how the pop artist makes her money.

It’s not immediately clear exactly how much cash Blatt has netted from her time in the band. According to publicly available records for Saints Productions LTD (the now-dissolved company Blatt ran with her bandmates Shaznay Lewis and Natalie and Nicole Appleton) each band member’s share was worth £1 each. The same year the group released their second album Saints & Sinners in 2000, financial records show £148,825 in net assets.

After disbanding in 2001, All Saints reunited in 2006, signing to Parlophone in a reported multi-million pound deal — but they were later dropped after their album Studio 1 failed to make a chart impact, per NME.

In a 2007 interview with Digital Spy amid the short-lived reunion, Blatt insisted that despite millions of records sold, “We're not as rich as people think. We all had to share royalties and writing credits, and we didn't sell as many records as the Spice Girls, so I'm downsizing," she added, referring to selling her £1.2m London house.

In 2013, the band ended up reforming for a second time, releasing the top-ten charting album Red Flag, and supporting the likes of Backstreet Boys and Take That, and later spent 2021 touring the festival circuit for an undisclosed fee.

After All Saints’ original split, Blatt was the first member to forge a path as a solo artist — collaborating with Artful Dodger on his UK Garage track “TwentyFourSeven.” Though the artist planned on putting out a solo record, plans never materialised. These days, meanwhile, you’ll find her regularly DJing at Pride events around the UK and music festivals like Mighty Hoopla.

Since leaving All Saints, Blatt has embarked on a busy career in telly too, hosting numerous episodes of music show The Hot Desk along with her former bandmate Nicole Appleton. She also joined the judging panel of The X Factor New Zealand between 2013 and 2015. Though it’s not clear exactly how much she was paid for these appearances, her track record surely helped to pave the way for a contestant slot on Celebrity Masterchef.

What Is Melanie Blatt’s Net Worth?

Though Blatt’s not publicly disclosed her earnings from stints in both television and the music industry, Celebrity Net Worth estimates that the singer’s net worth is around £8.2 million (or $10 million) thanks to music, acting, real estate investments, and TV work.