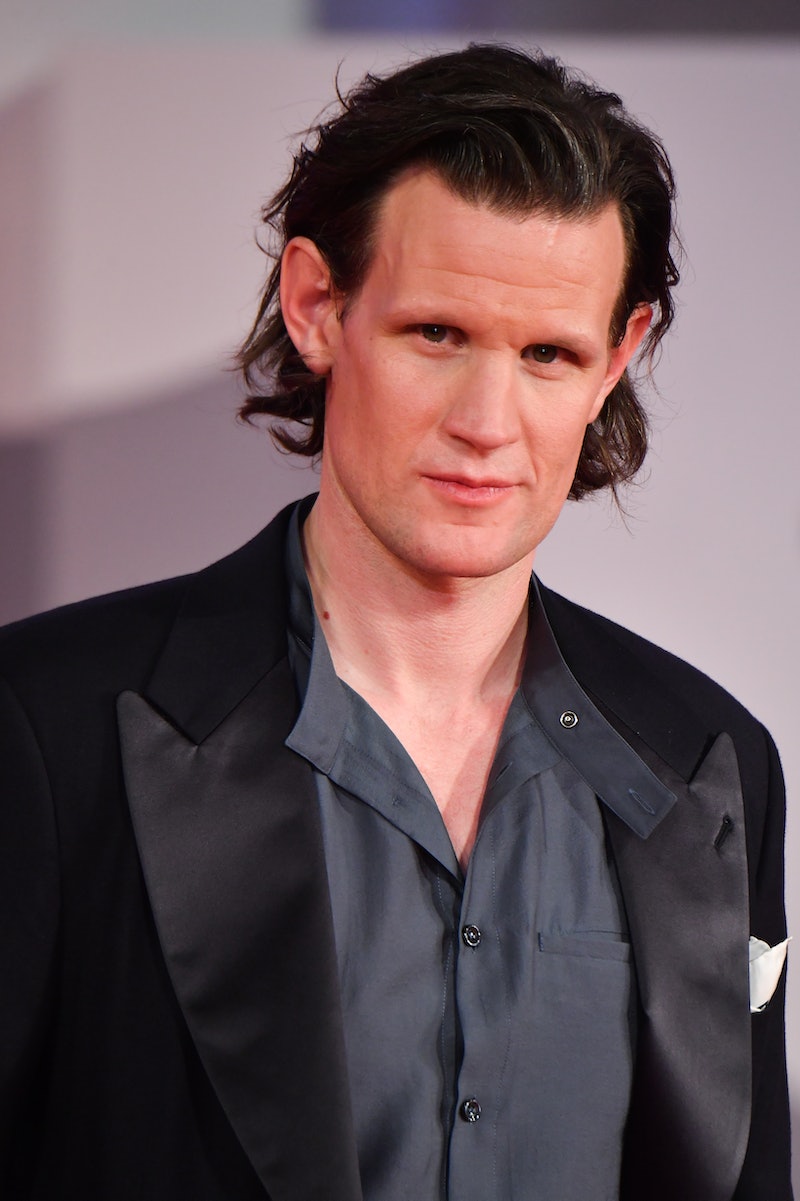 By now, British actor Matt Smith is no stranger to our screens. From Doctor Who to The Crown, Smith’s latest role as Prince Daemon Targaryen in HBO’s House Of The Dragon may well be his sexiest yet though. No, really. Speaking to Rolling Stone UK the actor said the number of sex scenes involved in the Game Of Thrones prequel was “slightly too much, if you ask me”. With such spicy scenes ahead, the obvious question is: who is Matt Smith dating IRL?

Over the course of his career, Smith has been romantically linked to a number of stars, including British model Daisy Lowe, Brazilian star Mayana Moura, and, perhaps most famously, Pam & Tommy star Lily James. The couple are believed to have split at the end of 2019 or early 2020, per Grazia, having dated on and off since 2014, when they first met on the set of Pride & Prejudice & Zombies back in 2014. He has also been rumoured to date a few of his leading ladies, including Claire Foy, who he starred with in The Crown and shared the Old Vic stage with, as well as his Last Night In Soho co-star Anya Taylor-Joy. Both Foy and Taylor-Joy are married.

According to the Mirror, Smith is currently dating financier Caroline Brady, a vice president of Active Equity Impact Investing at bankers Black Rock. Per the Mail on Sunday’s reports, Brady is sister of actor Millie Brady, who featured in The Queen’s Gambit, and is a “former flame” of Harry Styles. Bustle has contacted Smith’s rep for comment, so as it stands these reports remain unconfirmed.

Though the former Time Lord has remained notoriously tight-lipped about his romantic life and relationships to date, he has spoken about wanting to have a family one day. “I do think that’s what life is all about in the end. Children. Making a family. You know, when you’re dead, and you’re on the slab, that’s what’ll count,” he told Esquire. When asked if his job, and “the scrutiny that comes with it” what makes the family side of life more difficult by Rolling Stone, the actor replied: “I don’t know, because… that’s what I know. It’s just my life.”