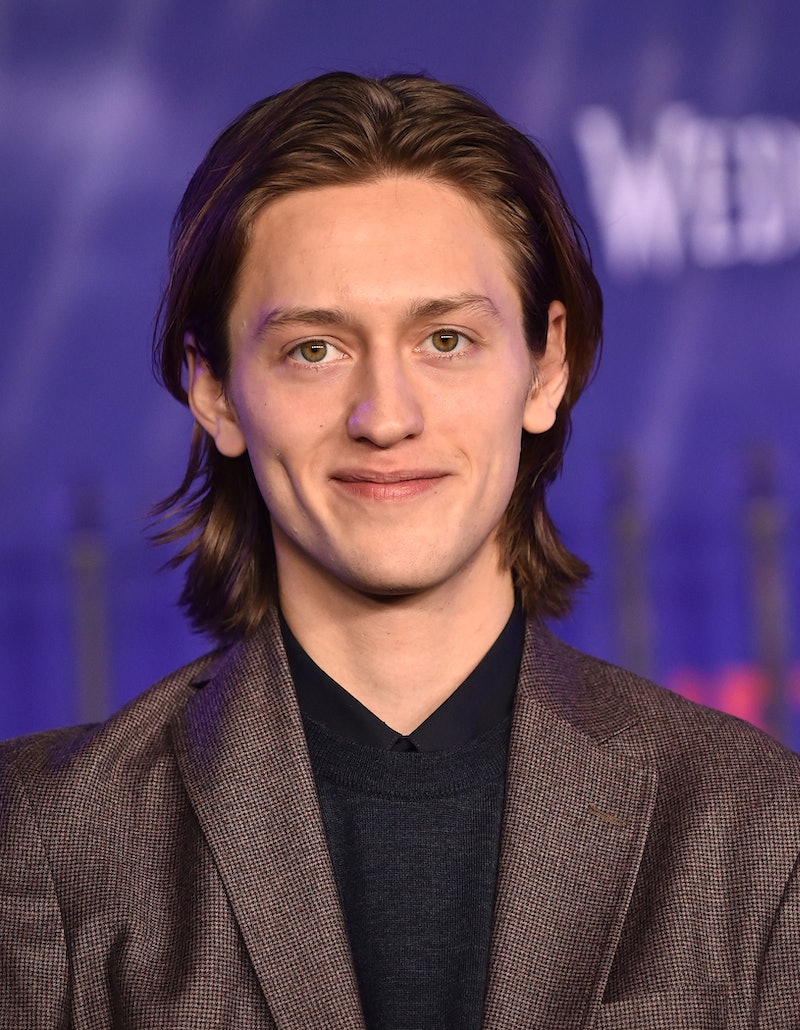 The record-breaking success of Netflix’s Wednesday has fans clamoring for a second season — which hasn’t been confirmed yet but feels likely, given the show’s viewership numbers. For context, 341.2 million hours were spent watching Wednesday in its first week, the highest for any English-language Netflix series in the same timeframe.

While viewers wait for that potential Season 2, they’re also getting to know all the stars that accompanied the titular Wednesday (Jenna Ortega) on her solo debut. Several of them are well-established actors, like Catherine Zeta-Jones as Morticia, Wednesday’s mom, or Christina Ricci as Ms. Thornhill, three decades after portraying Wednesday herself in The Addams Family films. But some are newer to the scene, including the boys vying for Wednesday’s affection on the show. So, who plays Xavier in Wednesday?

Percy Hynes White comes from a creative Canadian family. His parents, Sherry White and Joel Thomas Hynes, are both filmmakers, and he’s worked with them on several projects, like 2014’s Cast No Shadow and 2009’s Crackie, written by his dad and mom, respectively.

However, he’s also branched out on projects his parents aren’t involved with — like Wednesday and the Fox superhero series The Gifted, for which he received a Lead Teen Actor nom at the 2018 Young Artist Awards.

According to a CBC interview with White’s parents, their son tried out for a role on Stranger Things as a teenager. That didn’t pan out; as the outlet notes, he was a bit older than the cast members we now know as the Hawkins gang. “It’s just a blessing he didn’t get that at the time,” Hynes said of his son.

Indeed, missing out on Stranger Things made it possible for White to play Xavier years later — and as it turns out, he’s already teaming up with Ortega for another project. “The movie I’m doing in Utah right now is with her, as well ... we have a fun time together,” he told Popternative.

That film hasn’t been formally announced, but as Just Jared Jr. reports, it seems to be Tiffany Paulsen’s upcoming Winter Spring Summer or Fall. Paulsen also wrote 2020’s Holidate and revealed on her website that the new project will be a YA romantic dramedy. Fan video captured in Utah seems to show Ortega and White on set together. So while it may be some time before we see Wednesday, Xavier, and co. back on screen, rest assured the actors themselves are collaborating as we speak.