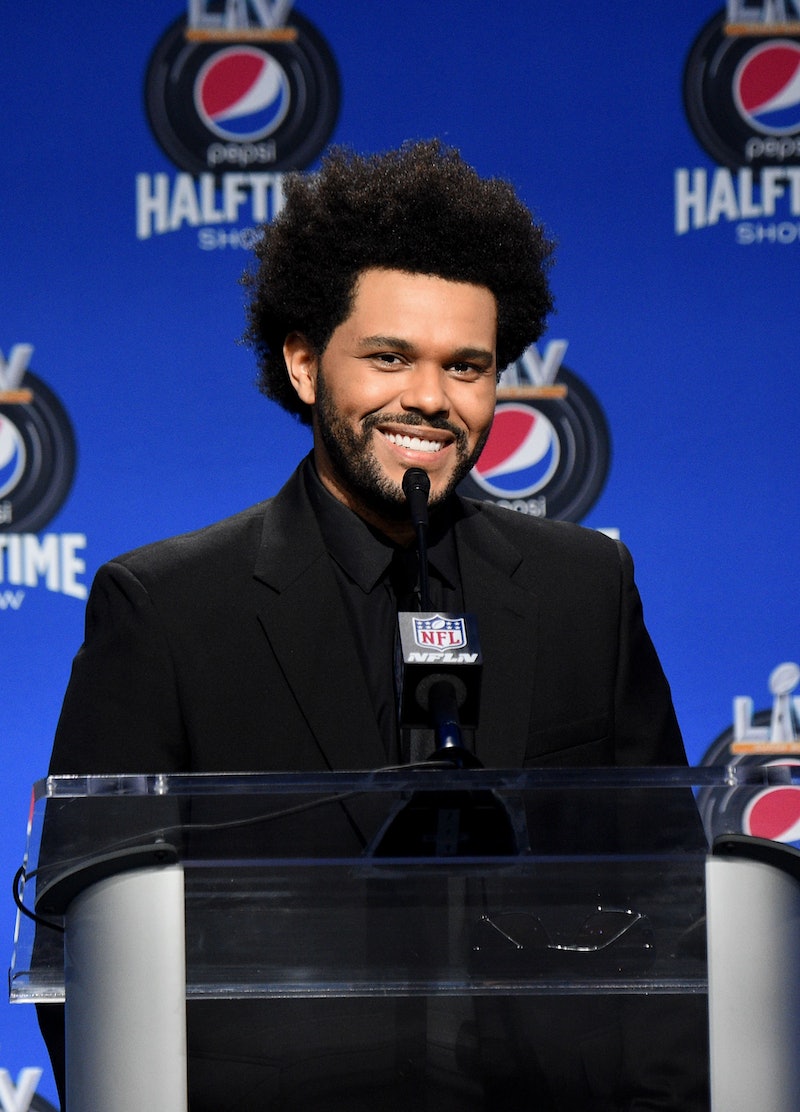 On March 14, CBS will air the 63rd Annual Grammy Awards, set to feature appearances and performances from many of the music industry’s most notable artists, including Taylor Swift, Dua Lipa, Post Malone, Cardi B, and more. Despite topping both Billboard’s singles and albums charts in 2020 with “Heartless,” “Blinding Lights,” and his fourth studio album After Hours, one artist who will be notably absent from the ceremony is The Weeknd, who was shockingly absent from the list of nominations released in November 2020. Considering After Hours’ widespread critical acclaim, monstrous commercial success, and how it even earned the singer a halftime show performance at Super Bowl LV, the snub took fans and The Weeknd by surprise.

In the past, The Weeknd’s relationship with the Grammys has been fruitful. The artist has been nominated for 10 awards and taken home three of them, most recently nabbing the Best Urban Contemporary Album award in 2018 for Starboy. On Nov. 24, 2020, the 2021 Grammy nominations were announced, and The Weeknd was nowhere to be found on the list. Stunned by the snub, he tweeted, “The Grammys remain corrupt. You owe me, my fans and the industry transparency...”

Then, TMZ reported that the Recording Academy allegedly gave The Weeknd’s team an ultimatum to perform at Super Bowl halftime or the Grammys. At that time, the two shows were set to occur one week apart, and the singer’s team chose the former. Responding to The Weeknd’s tweet, the Grammys’ interim CEO Harvey Mason Jr. issued a statement. “We understand that The Weeknd is disappointed at not being nominated. I was surprised and can empathize with what he's feeling,” he wrote. “Unfortunately, every year, there are fewer nominations than the number of deserving artists.” Negating TMZ’s report, Mason continued, “To be clear, voting in all categories ended well before The Weeknd's performance at the Super Bowl was announced, so in no way could it have affected the nomination process.”

On March 11, The Weeknd gave a statement to The New York Times, writing, “Because of the secret committees, I will no longer allow my label to submit my music to the Grammys.” It seems as though the “secret committees” he refers to are the groups of industry experts who decide on the Grammy nominations each year. The lack of transparency regarding the members of such committees or their decision-making process has led many artists and executives to become speculative of the awards in recent history.

Notably, in January 2020, ex-Grammys CEO Deborah Dugan issued a 44-page complaint to the Equal Employment Opportunity Commission after being placed on administrative leave just five months into her tenure. “The Grammy voting process is ripe with corruption,” read her complaint. “Members of the board [of trustees] and the secret committees chose artists with whom they have personal or business relationships.” Dugan was then fired from the company the same month and told Good Morning America through a press release that "there are incidents of conflict of interest that taint the results” of the awards. The Recording Academy denied all claims made in her formal complaint and subsequent comments.

Dugan and The Weeknd aren’t the first (or last) to call for more transparency from the Grammys. In recent years, Drake, Kanye West, Frank Ocean, and Halsey have all publicly chastised the Recording Academy for alleged discrepancies in its awarding processes.

Delivering more comments on the matter to Variety in November 2020, Mason said, “I don’t think [the Weeknd’s omission calls the nominations] process into question, honestly. The process is there so we can continue to monitor excellence.” He then detailed that he “observed” the industry professionals in charge of the nomination process this year. “They were critically listening to every song that came across their desks — or virtual desks — so I don’t think it shows a flaw in the process,” he said. “It’s a long, arduous process, and people take pride in it. The people in that room care: there are no agendas in there, there’s no ‘let’s snub this person’ or that person. It’s about, ‘Let’s try and find excellence.’”