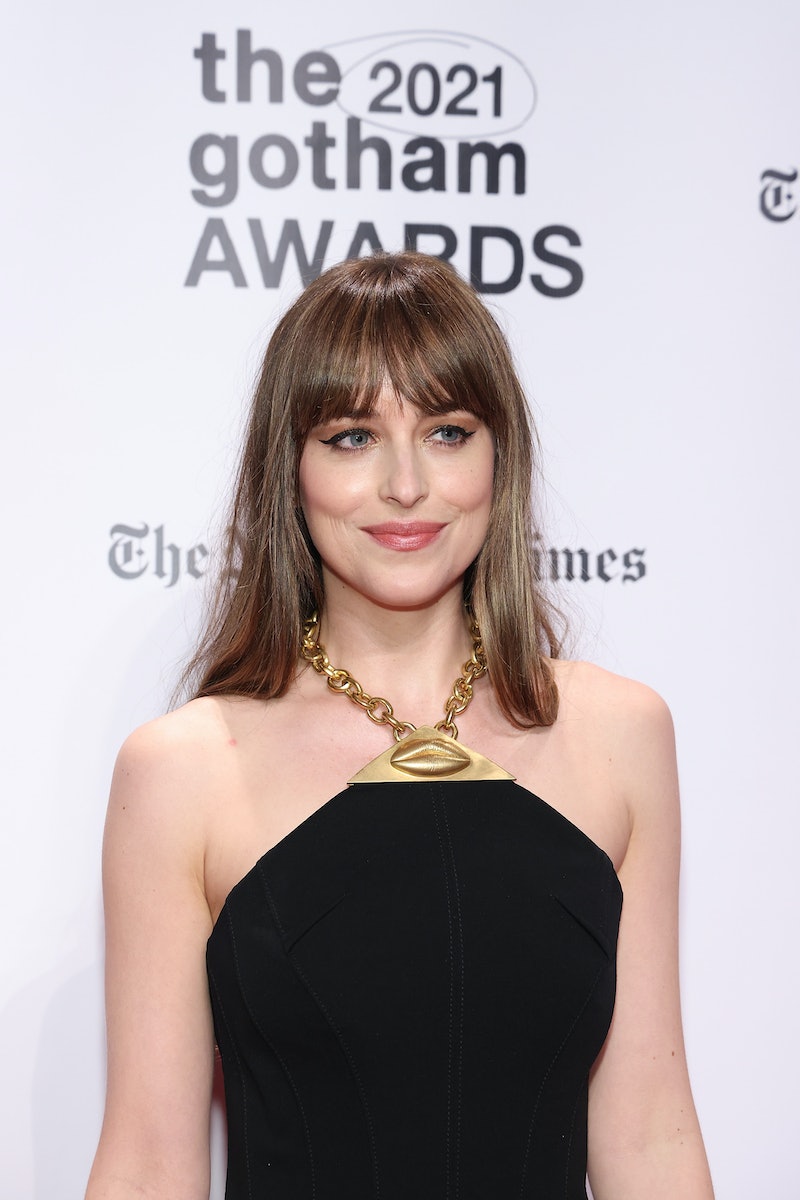 A version of this content appeared in Bustle’s daily newsletter on December 16, 2021. If you like what you see, sign up to receive it in your inbox right here.

How To Date To Get Married, If That’s Something You’re Into

Do you want to get married? Would you be comfortable saying that out loud, to another human, in real life? To answer that question, Bustle commissioned a survey with OnePoll in which we asked 1,005 women aged 25-39 a series of questions about marriage. Two findings stood out:

77% agreed that “I would like to be married or in a civil partnership” and 68% agreed that “I prefer not to say out loud how keen I am to get married.” We don’t believe in staying quiet about the things that you want, so if you want to get married, this guide is for you. It’s structured in three parts: getting a date, working out if you should commit, and securing commitment in return. Read More

In a detailed article from The Hollywood Reporter, two women who reportedly don’t know each other recounted instances with Noth that turned into sexual assaults. The alleged encounters took place more than 10 years apart, in 2004 and 2015. According to the report, both women reached out to the publication separately in the second half of 2021 as Noth’s resurgence in the SATC reboot And Just Like That… pushed them to speak out. Noth denied the allegations, saying in a statement, “No always means no — that is a line I did not cross.” Read More

The Feminine Urge To Get Bangs

Based on nothing but anecdotal evidence and late-night pensive social media posts, roughly 67% of the population is considering getting bangs at any given time. A drastic haircut, after all, is a kind of cure-all in times of stress and sadness. So if you’re considering adding some fringe to your frame next year, but you also know you’ll be sick of the maintenance shortly after, consider “bottleneck bangs.” Read More

Esther Perel Knows Couples That Play Together, Stay Together

Moving in together usually marks the end of a certain level of mystery about your partner. But even couples who are shacked up normally have jobs to go to or friends to see or hobbies to attend to separate from their SO — but in the last two years? Not so much. Here, the famed couples therapist and podcast host tells Bustle the most important thing for couples to do to help get unstuck. Read More

The Eternals actor has balanced being an outspoken voice for many important causes — especially calling out anti-Asian hate and xenophobia — and taking care of her mental health by surrounding herself with things that soothe her soul: loved ones, food, and sleep. She talks to Bustle about her approach to the news and the all-important beauty advice she got from her mom. Read More