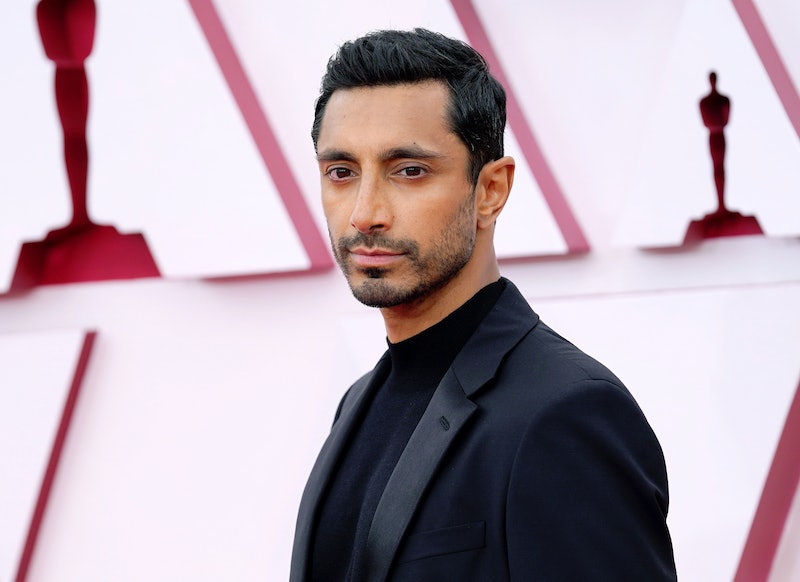 A version of this content appeared in Bustle’s daily newsletter on December 17, 2021. If you like what you see, sign up to receive it in your inbox right here.

The One Kind Of Role Riz Ahmed Won't Take

Riz Ahmed is many things: IRL rom-com protagonist, certified social justice zaddy, and of course, an Oscar-nominated actor. From his role on Girls as a dirtbag surfer boyfriend to his portrayal of a deaf metal musician that earned him the Academy nom, his roles have really run the genre gamut. Throughout his career, however, he’s steered clear of jobs that cast Muslims in a stereotypical light. “Early on I made a decision to go into acting specifically to not do that,” the actor tells Bustle. Here, he talks about his new movie Encounter, and how our very real pandemic prepared him for the film’s fictional one. Read More

It’s Gonna Be A Cold One

The moon, that is. Tomorrow’s full moon, technically called a “cold moon,” ushers in a social energy that’ll bring us closer to the things that matter as the holidays approach. So even if the omicron variant surge is stepping on your festive plans, it’s a good time to clear your plate of anything that’s distracting you from your Big 2022 Dreams. Read More

The Lipstick Shade You’re About To See Everywhere

Contrary to what Elle Woods might say, orange is the new pink — when it comes to lipstick trends, at least. While experts say orange is universally flattering, there are some helpful tricks when it comes to finding your optimal shade. “It all depends on the amount of yellow in your undertone: The more warm and golden your skin is, the more yellow your lipstick should be, and vice versa,” one makeup artist told Bustle. To help you find the one that works best for you, we rounded up a few faves. Read More

A Complete Guide To Red Flags

Not having a headboard, owning a copy of Infinite Jest, loving Stanley Kubrick’s films — at this point, there are so many possible red flags to watch out for that calling out red flags has become a meme itself. But early on in a relationship, are there actually things — legitimate things — to watch out for that will help you steer clear of a doomed relationship? Yes, there are. Read More

Moynahan’s 28th year was a big one — she’d already made a name for herself as a model appearing regularly on the covers of Cosmo and Glamour, and then she shot Coyote Ugly and made her TV debut shortly after when she appeared as a certain Sex And The City star’s girlfriend. (She’s so stunning that Carrie vomits immediately after meeting her.) “She became a silent nemesis for Carrie Bradshaw,” Moynahan recalls. Now, it’s all coming full circle as she reprises her role as Natasha on the show’s reboot. “I could have never predicted the career I’ve had,” she tells Bustle. Read More

A productive and social start to the weekend. Read More