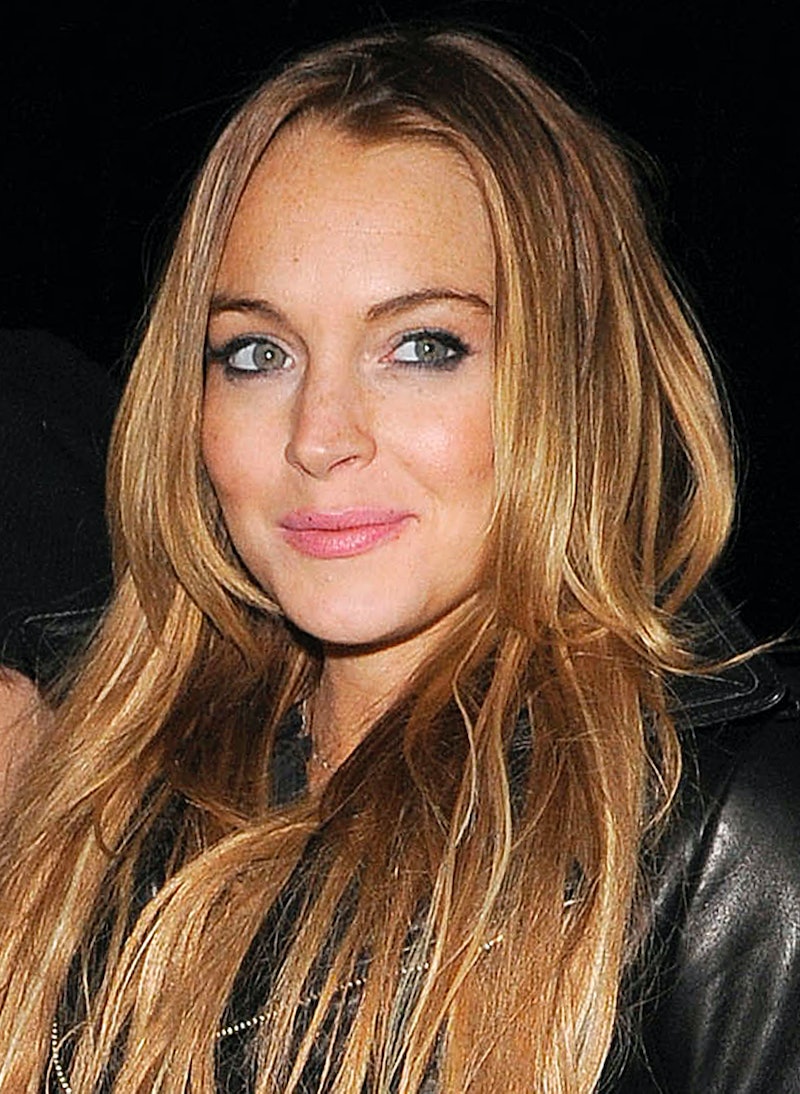 A version of this content appeared in Bustle’s daily newsletter on February 23, 2022. If you like what you see, sign up to receive it in your inbox right here.

Everyone wants to be their hair stylist’s favorite client, right? Maybe they’ll be more likely to squeeze you in after a DIY bang-trim attempt gone wrong, or your post-haircut pic will nab a coveted spot on their Instagram stories. And at the very least, you don’t want to be the inspo for one of these videos. We asked stylists for their pet peeves, what you can do to make your appointment go as smoothly as possible, and how they pick which photos to put on their ’Gram. (Spoiler alert: It has nothing to do with you.) Read More

Wait, You’re Telling Me The Hills Was Staged?

Like anyone who wants to be relevant in 2022, Spencer Pratt, known crystal enthusiast and husband to his former co-star Heidi Montag, has joined TikTok. He’s been recapping and providing commentary from the early aughts reality show, including spilling the tea on which scenes were staged by producers — including one very memorable date with a different co-star. And while the revelation that reality programming isn’t always 100% real isn’t all that shocking, learning that we’ve all been pronouncing Lindsay Lohan’s name wrong in her TikTok debut actually was pretty surprising. Read More

How To Do A Disco Ball Mani, Straight From Euphoria's Nail Artist

Natalie Minerva, the celebrity nail artist behind the epic manicures on Euphoria, told us exactly how she creates her signature disco ball nails, and it’s surprisingly easy to DIY at home. Read More

Each dating app has its own identity: Raya is uber-exclusive. Bumble is girlboss-y. Tinder is known for hookups. Lox Club, however, is basically an inside joke. “I thought it would be funny to make a website making fun of the elitist, exclusive [dating app] culture,” Kevitch tells Bustle. “So I wrote, ‘An exclusive dating app for Jews with ridiculously high standards.’” And while it started as a goof, a few days later, over 1,000 people had applied, and Lox Club was born in earnest. (And yes, Kevitch himself is on the app, too.) Read More

Here’s Exactly How To Style The Blazer & Bra Trend

We clearly haven’t given Seinfeld’s Sue Ellen enough credit for being a visionary, because she pioneered this look way back in ’96, despite a lot of flak from Elaine. Here’s exactly how to pull it off, without feeling too naked. Read More

After she wrapped The Suite Life, Brenda Song didn’t go through the post-Disney rebellious phase that a lot of child actors do. “I think there’s this stigma about coming out of Disney where people are almost ashamed of it,” she says. “I was like, ‘No, I’ve been fortunate enough to work since I was very, very young.’ There’s a lot of pressure when you come out of it to become an adult actor right away.” Here, she chats with Bustle about meeting her fiancé Macaulay Culkin, learning how to say no, and having her first kiss on set. Read More