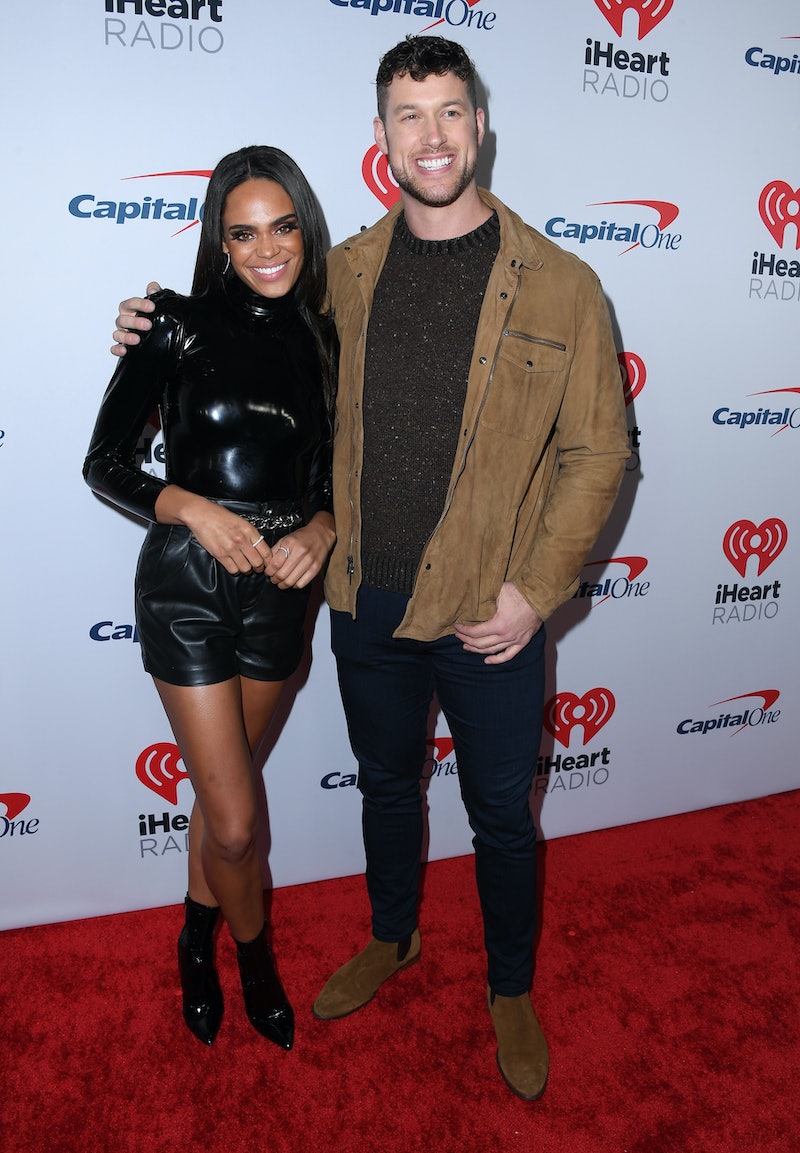 A version of this content appeared in Bustle’s daily newsletter on January 5, 2022. If you like what you see, sign up to receive it in your inbox right here.

Or at least, it probably doesn’t. In a new interview with Bustle, Clayton says there are multiple promos that show different women as the finalists. “At this point, I’ve seen nine or 10 different faces of those final three.” So if you thought this season was spoiled, Clayton says that trailer “showed hardly anything.” See what else he had to say about Salley’s abrupt departure and Claire’s messy Night One meltdown. Read More

The Time(lines), They Are A-Changin’

Remember when times were simpler, and your Instagram feed consisted of posts from accounts you followed in the order they were posted in? (And when every other post wasn’t an ad from a fast fashion dropshipping company?) Then in 2016, Instagram changed it, canning the chronological feed and opting for some algorithmic version that everyone immediately hated and has continued to hate in the five years since. Well, it’s finally doing something about it. Read More

In addition to periwinkle (aka subway seat blue), which also happens to be Pantone’s color of the year for 2022, nail artists are predicting that these other seven colors will be gracing our fingertips this year. Read More

Before she won two Pullitzers, Nottage spent the majority of her 20s working late at Amnesty International. “I had believed that doing human rights work would be enough to keep me aloft, spiritually, emotionally, politically, and socially. But I discovered I had been disconnected from the one thing I really loved — making art.” So, she called her mom, cashed out her 401(k), and the rest is history. Read More

Two Anglo-Nigerian women learn of a friend’s traumatic incident in an rousing excerpt from May’s Wahala. Check it out, and then add it to your library hold list. Read More

Find the calm in the storm. Read More