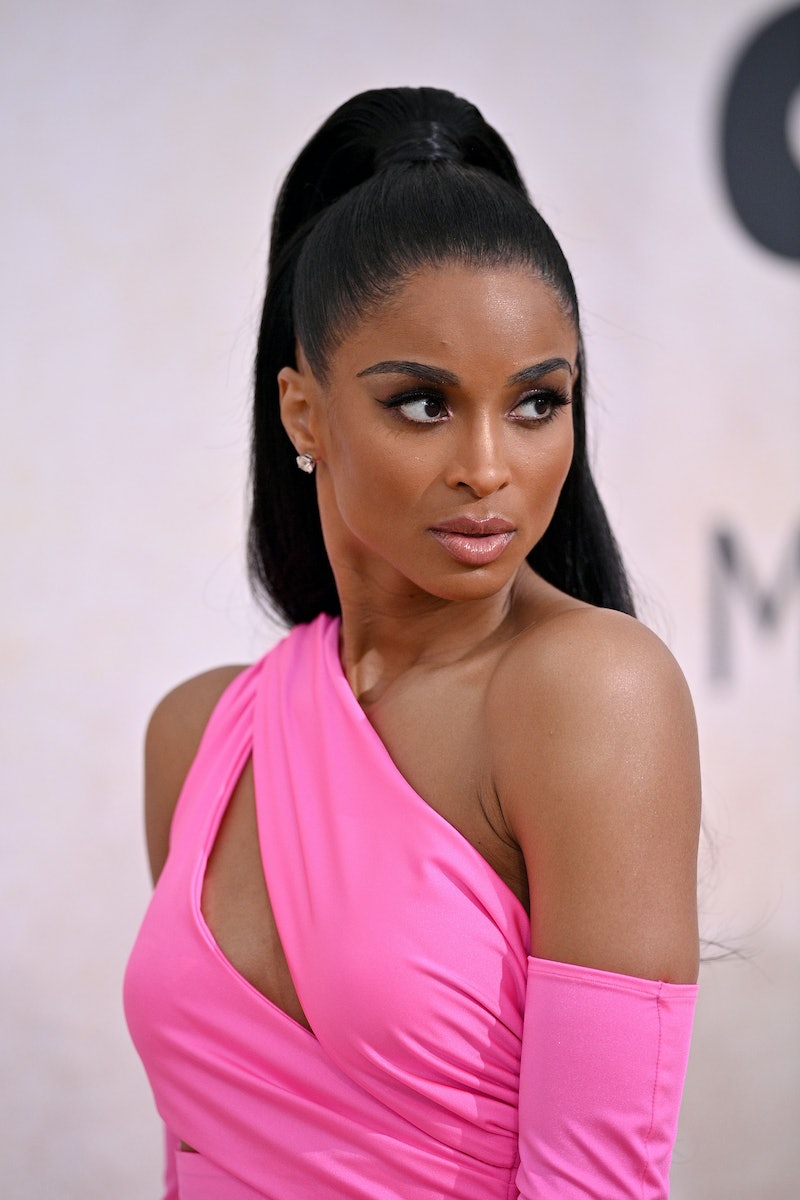 A version of this content appeared in Bustle’s daily newsletter on July 22, 2022. If you like what you see, sign up to receive it in your inbox right here.

I Want To See My Long-Distance Partner More Often. Am I Being Needy?

Ah, “needy,” a label that anyone who’s been socialized as a woman is desperate to avoid. But is there really such a difference between being “needy” and simply having needs? If there is, it’s a pencil-thin line. And this is a tough spot! “It’s difficult to have a healthy, happy long-distance relationship with someone when you’ve never gotten to build a foundation together in the same city,” writes Bustle’s sex columnist Sophia Benoit. “People have done it! People will continue to do it! Difficult doesn’t mean impossible! You don’t have physical intimacy or fun times or day-to-day moments to fall back on. There’s no easy mode. It’s hard mode all the time.” Read More

Your Complete Guide To Thriving This Leo Season

You can put away all the big, heavy feelings you unearthed during introspective Cancer season, because fun-loving Leo is here to bring the heat (only I wish the lion wouldn’t have taken that quite so literally). Here’s all the do’s and don'ts you need to survive emotionally, an AC rec to survive psychically, and all the deets for what the season has in store for your sign. Read More

Ciara Nails The Trendiest Haircut Of The Summer

The Kardashians Kim and Kourtney have already jumped on the “sliced bob” bandwagon, and now Ciara is putting her own spin on it, complete with a deep side part that’s giving Posh Spice in the best way. Read More

If Samantha Jones existed in the year 2022, she’d be a perfect ambassador for the Valentino pink/Barbiecore moment that’s happening RN. But until HBO decides to buck up and recast her (Kim Cattrall can never be replaced, obviously, but the reboot needs some Samantha energy like yesterday), we’ll remember the good times in gingham two-pieces, feathery robes, and bedazzled bras. Read More

The apolitical “dad president” may now be a charming relic of a bygone era (say, 1993 to 2016), a period during which Americans privileged enough to be bored by politics didn’t have to think too much about the actual details of what the man in the White House was doing. During that time, it’s worth noting that all three presidents — Clinton, Bush, and Obama — only had daughters. Is that a coincidence? Probably. But, it also resulted in three movies with near-identical premises being released in short succession. Here’s how they stack up, almost 20 years later. Read More

So, You’re Still Not Over Your Ex?

Certified sexologist and host of the Hung Up podcast Shan Boodram is here to help. She walks us through the five stages of healing after a breakup, which one is the most difficult to get through and why, and whether it’s ever a good idea to reach back out to your former boo. Read More