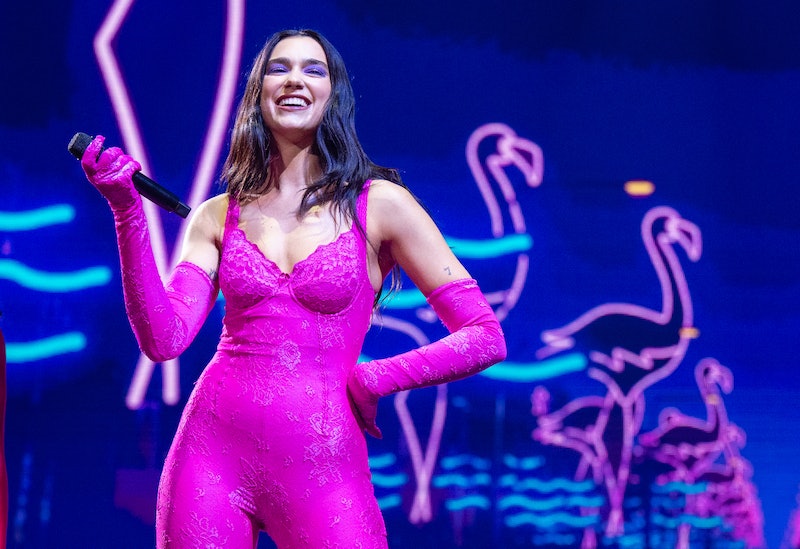 A version of this content appeared in Bustle’s daily newsletter on May 6, 2022. If you like what you see, sign up to receive it in your inbox right here.

These three members of the zodiac basically looked around at the rest of us, dialed up their best impression of Lindsay Lohan’s English accent in The Parent Trap, and said, “Listen, I have charm, and you don’t.” Read More

6 Storage Hacks To Eliminate Clutter, According To Experts

Picture the cabinet under your bathroom sink. Do things fall out of it every time you open one of the doors? Are your heat-protectant sprays, Q-tips, and lotions arranged in a grooming product house of cards? Does the mere thought of the clutter fill you with a sense of deep, unrepenting dread? (Yeah me either ha ha.) Anyway, unrelatedly, I’m adding half of these organizers to my cart RN. Read More

Team Exposed Thong Is Having An Amazing Week

They’ve really been giving Team Exposed Nipple Pasty a run for their money. While Dua Lipa remains the reigning queen of the look, Bella Hadid also sported it this week, pairing it with some leather pants and oval sunnies. On the whole, it's giving yassified Trinity from The Matrix. Read More

At 28, Debi Mazar Was Smoking Pot & Going Out Dancing With Madonna

In 1992, Goodfellas had just come out and Mazar was suddenly NYC’s “It Girl” du jour — getting offers from Oliver Stone and Spike Lee and enjoying the club scene, in her way. “I wasn't able to be the girl that went out to dinner, partied, had cocktails, and dragged myself to a club. So sometimes I would literally go to bed early, get up at 4 or 5 in the morning, roll into the club, then just stay up for the day. I would just start my day out dancing.” Now that’s a morning routine I can endorse. Read More

David Kibbe, the method’s founder, thinks “pear-shaped” should only ever apply to diamonds, not bodies. According to him, those women’s mag-invented categories we grew up with are simply bad sources of information. (Where’s the lie?) So he developed his own method to help fashion-minded people use a technique to find their sense of style, and it’s developed a new cultish following thanks to TikTok. Read More

There’s no shame in wanting to be cozy. Read More