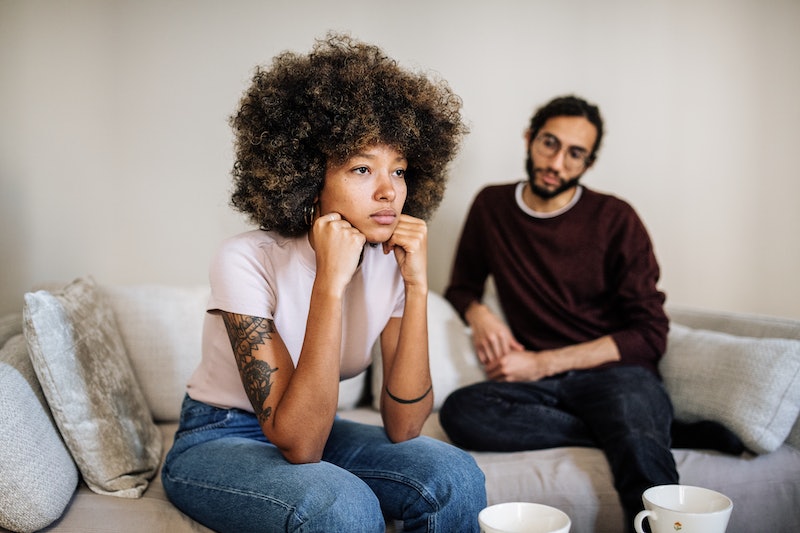 As you’ve probably discovered by now, age doesn’t always correlate with maturity. There are teenagers who are as level-headed as people in their 30s, while at the same time, there are grown adults who act like they’re still in high school — and not necessarily in a good way. While there are many factors that can influence someone’s maturity level, such as their upbringing or friend group, their birthday can also say a lot about how mature a person is. Knowing which zodiac signs are the most immature can help you better understand and deal with the people in your life.

In astrology, a zodiac sign’s traits are influenced by their ruling planet, element, and modality. If you want to know how mature a sign is or isn’t, you’re going to find that answer by looking at its element (fire, earth, water, or air), which is the foundation of a sign’s personality.

As astrologer Emily Newman tells Bustle, “You find that mostly earth elements are super mature. Other signs can behave as childishly as they are dramatic, but earth signs are most grounded and know how to maintain balance in relationships.”

There are so many ways to show immaturity, like being irresponsible or self-centered. The most immature zodiac signs show this part of themselves in different ways. With that said, here are the four most immature signs, according to Newman.