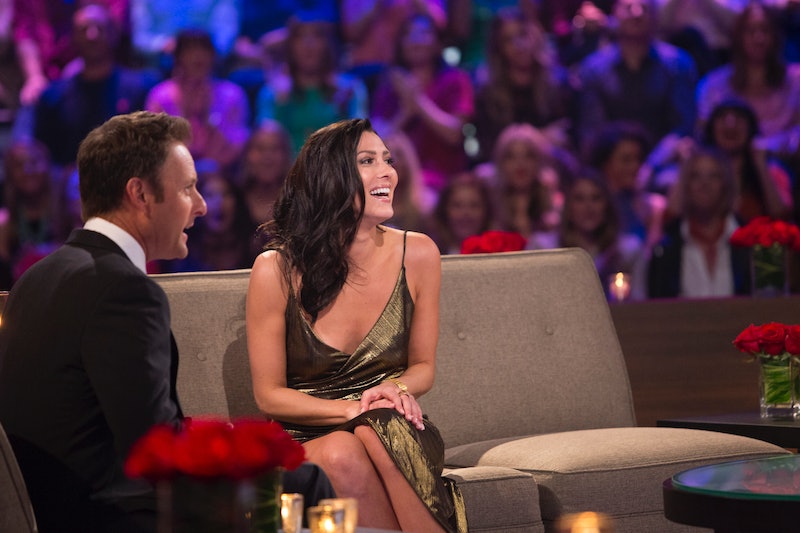 Of course, The Bachelor and The Bachelorette still have a long way to go. There's not much body diversity on the shows, and the contestants are still largely white. But there has been progress, and that's worth pointing out. Contestants are having more meaningful conversations about difficult topics, women are calling men out on their problematic statements, and Jacqueline even admitted she didn't want to move to Arie's hometown. (Why does moving to the star's hometown always seem to be a condition of winning the show?). Here are some of the most forward-thinking things that have happened within the Bachelor franchise recently — here's hoping the trend will continue.