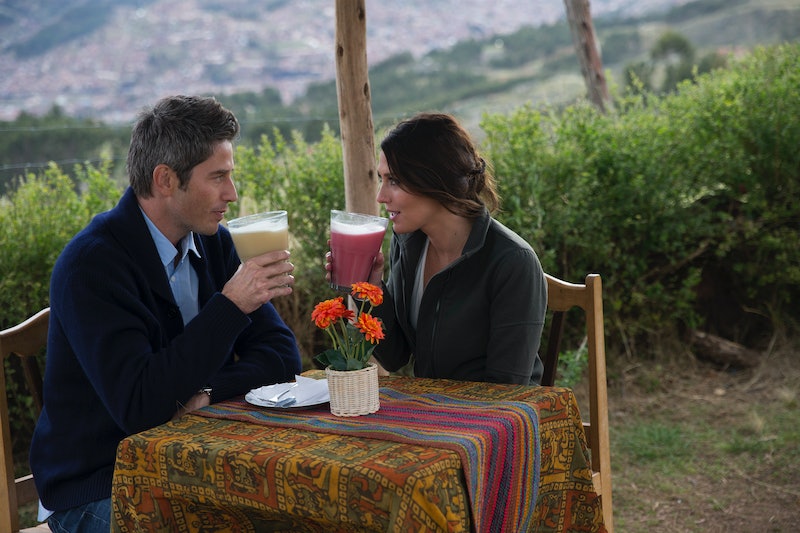 If you see a future with your significant other, you may be on the lookout for signs your partner wants to get married, or commit to being together long-term. You might feel a rush of excitement when you meet their family, or when you guys talk about moving in together. But what if these relationship-defining moments never come?

While there are plenty of reasonable explanations for why your partner may not want to talk about the future yet — and it may even be a phase you can work through, together — it's always a good idea to stay true to what you want in a relationship. If your partner seems like they aren't taking things seriously, you owe it to yourself to figure that why ASAP.

"Usually a person’s views about long-term relationships will come out naturally. You might get a general sense of this person’s willingness to commit quite early," certified counselor Jonathan Bennett tells Bustle. "If, however, you can’t figure out what your partner thinks, it never hurts to ask ... If a marriage is important to you, then you should definitely discuss it early in the relationship. There’s no sense wasting time and emotional energy on someone who doesn’t share such an important goal." Read on for a few signs experts say may indicate your partner doesn't want to get married, so you can make sure you're both on the same page.