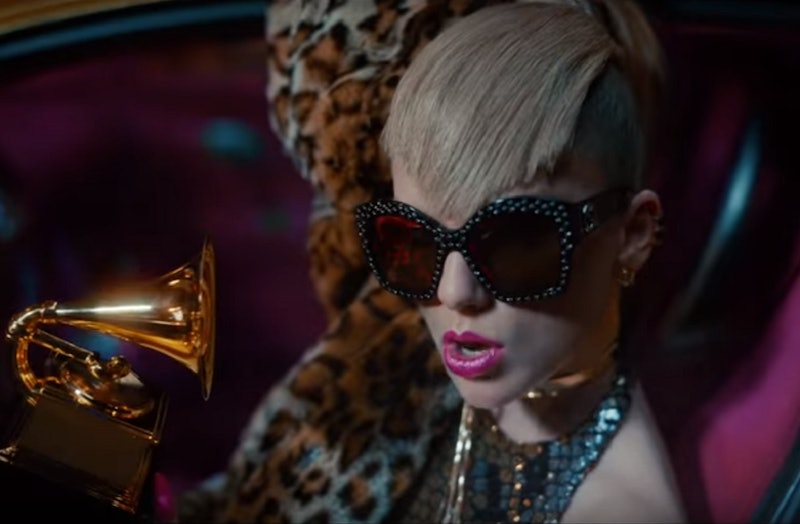 By now you've likely poured over all the symbols in Taylor Swift's video for "Look What You Made Me Do," but they might not make any sense to you. After all, there's a lot to take in during the video, and so some of the intended symbolism in "Look What You Made Me Do" might have gone over your head. The video touches upon the whirlwind of public scrutiny over Swift's romantic relationships and several of her feuds played out in public — so, naturally, it gets pretty shady. But the video also addresses, with self-deprecating humor, some of the more obnoxious aspects of Swift's public persona over the past decade of her fame.

Though the video doesn't apologize for, or even explain, any of her behavior, it does show Swift taking ownership for some of it and passing the blame for the rest. For that reason, there are a lot of hidden details in "Look What You Made Me Do" that only the most intense of Swift fans would notice. So, here are are all of the most important symbols of "Look What You Made Me Do," that you definitely need to know more about if they left you scratching your head.