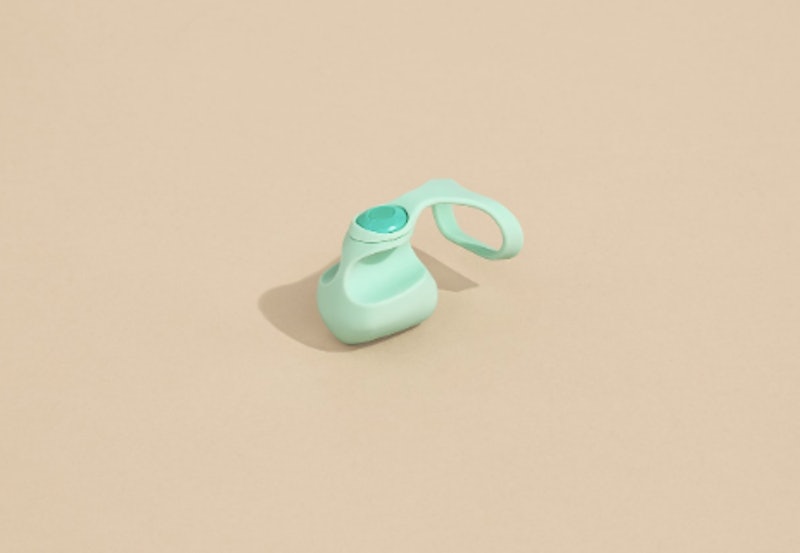 "Vibrators kind of level the playing field for women in the bedroom," Claire Cavanah, co-founder of Babeland, tells Bustle. "A lot of women really need the consistent stimulation on their clitoris to have same experience as men have."

Here are nine vibrators to start with if you haven't used one yet.