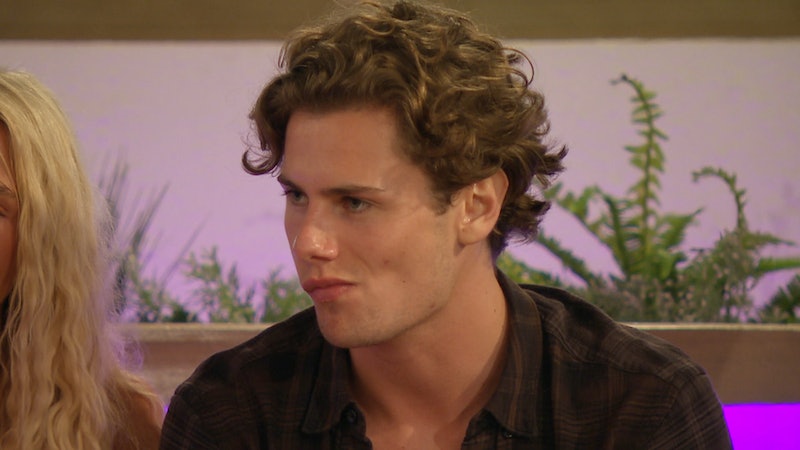 True love is hard AF to come by. Apps like Tinder have made it easy as pie to say "thank you, next" to seemingly lovely people. What a time to be alive. So, imagine an opportunity, like in Love Island, to stay with someone for weeks on end. Sounds ideal right? Well hell no, that would be boring for us viewers, so the clever producers have a regular couple shuffle called re-coupling. So how long will we all have to wait for it? When is the first re-coupling on Love Island 2019?

Update: The first re-coupling (kind of) will happen on 4 June, as Curtis Pritchard and Tommy Fury will choose two girls to couple up with, leaving the girls' current partners without a pairing.

Previously: So, as the show is only kicking off now, it remains to be seen when the first re-coupling will actually occur. However, the Radio Times reports that, going by previous seasons, it usually happens around day six. So I guess they have six days to really give it a go. And I guess six days is a lifetime in TV relationships.

And, to be fair, it must suck if you don't like the person you are paired off with, so some contestants might well be super excited for potential re-coupling and another shot at love.

In order to stay on the show you have to be in a couple. So even if you're not that fond of your Love Island other half you might well want to give it a ruddy good shot. Because there is a whopping £50,000 at stake here guys. Not to mention all of the fame and potential adoration of fans. And, let's be real, getting paid redonkulous amounts of dough to turn up to clubs in which you almost definitely get free drinks. The BBC reports that public appearances along with Instagram posts are the biggest earners for Love Island alums. One second, why didn't I apply to go on this year?

Every year there are a few contestants who, despite multiple re-couplings, seem to be a bit unlucky in love. Take for example Dr Alex who last year just couldn't manage to find 'the one.' Or Laura, who got super hurt by Wes.

On the flip side, every year has its golden couples. Last year's golden couple were undoubtedly the crowned winners Dani and Jack. Although they sadly have now done their own IRL re-coupling, with Jack going on Celebs Go Dating, as Bustle recently reported, and Dani being loved up with her new beau on her Instagram account.

But other former golden couples have had a pretty successful ride after the villa.

Look at Olivia Buckland and Alex Bowen, who are now totally married guys. And Camilla Thurlow and her babe Jamie Hewitt. She had to wade through a load of the proverbial before her prince arrived at the villa and now they are loved up AF all these years later.

So, with potentially six days to wait until the first re-coupling, the question is — who will make it through and who will switch things up?

I know, I can't wait either.