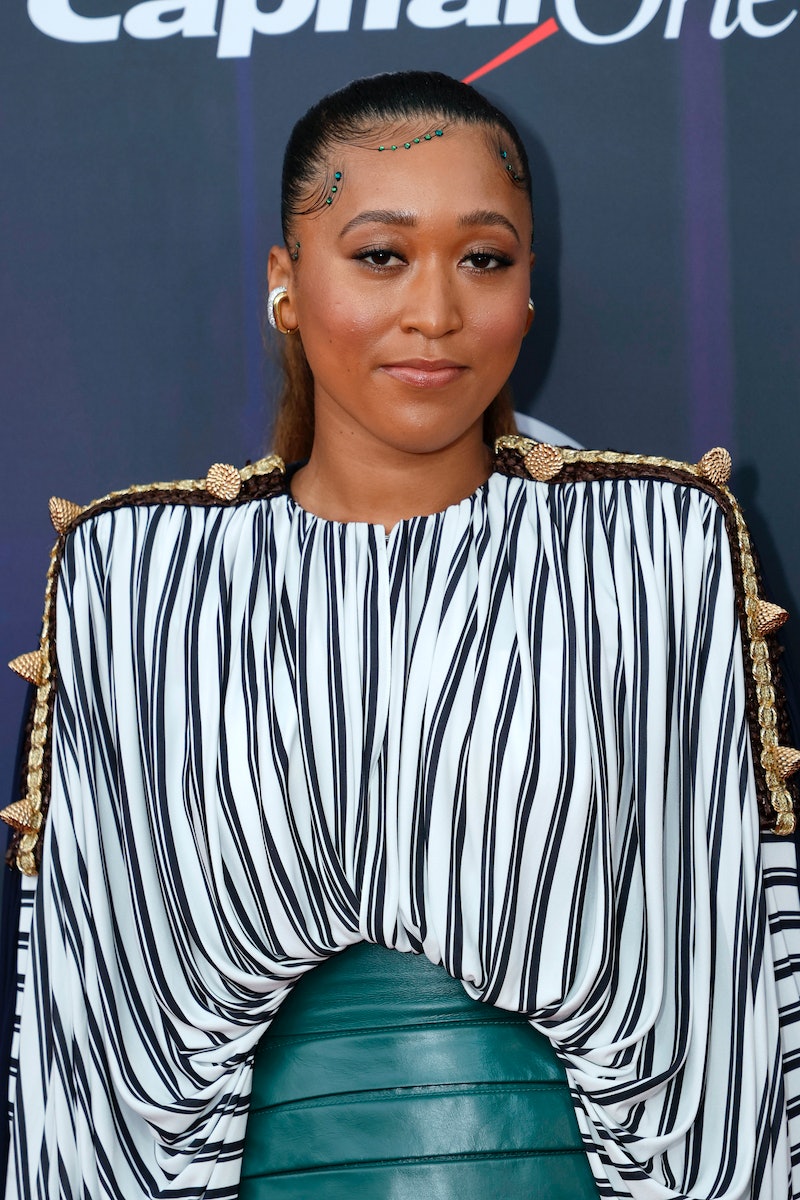 Osaka took the photos in Rome, Italy, the latest spot on her European adventure to celebrate her 24th birthday. (She was previously vacationing in Greece, according to a recent Instagram post.) She paired her new mani with an equally cheerful ensemble made up of a bright orange bucket hat, a neon green plaid top, and burnt orange twists — a departure from the fiery red plaits she rocked at the 2021 Olympics (just one of the many standout hairstyles from the competition). With a caption consisting of nothing more than a few rainbow-colored heart emojis, Osaka clearly let her show-stopping nail art do all the talking.

Fans are drooling over her playful manicure, with comments like, “It’s the nails for me,” and “OMG I love your nails,” flooding her feed. In regards to the bear embellishments, many users are also drawing comparisons to Rilakkuma, a fictional bear character in Japanese culture. Osaka has remained mum on whether or not the design is in fact a nod to the comic — and perhaps an ode to her Japanese heritage.

Though Osaka is currently taking a hiatus from tennis after bravely coming forward about the importance of her mental health back in May, she’s clearly — and deservedly — having a lot of fun. What better way to ring in a new chapter (and a European vacation) than with super cute nails?

Should you want to channel Osaka’s fun look, consider these mesmerizing 3D nail art looks that are also taking over Instagram. Another (very timely) option? Take a cue from rapper — and fellow beauty chameleon — Megan Thee Stallion, whose cool Halloween-themed nails are serving up all the manicure inspiration you’ll need.