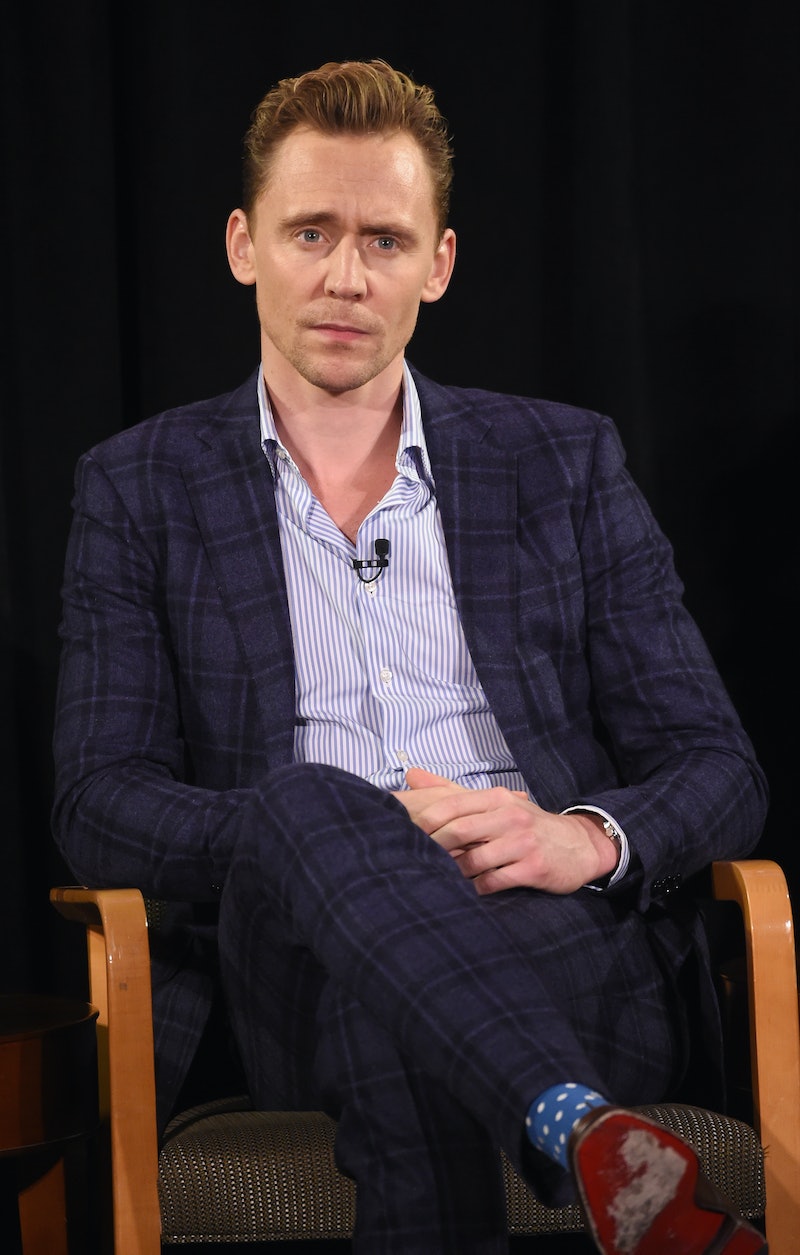 This day was bound to happen. From here on out, Sept. 6 will forever be remembered as the day it was reported that Tom Hiddleston and Taylor Swift broke up after only three months. Reportedly, Swift pulled the plug on the relationship as a source claimed to Us Weekly, "Tom wanted the relationship to be more public than she was comfortable with. Taylor knew the backlash that comes with public displays of affection, but Tom didn't listen to her concerns when she brought them up." At the time of the breakup report, Bustle reached out to both Hiddleston and Swift's reps, but only got an immediate response from Hiddleston's, who would not comment on his private life. Now that this is the split heard around the world, it's only appropriate to discuss Hiddleswift's biggest "milestones," right?

When a celebrity couple goes their separate ways after only a few short months, it's pretty much protocol to comb through their history, their good times, and everything few and far between. I mean, it's basically part of the grieving process of a celeb duo parting. For those who actually cared about Hiddleston and Swift (are only three of you raising your hand?), their breakup might amount to, say, Jennifer Garner and Ben Affleck, Jon Hamm and Jennifer Westfeldt, or even Kourtney Kardashian and Scott Disick (come on, I know you were sad about that just as much as I was) ending their longterm partnerships. (Though, they aren't even comparable, if you ask me.)

How ever you're feeling, let's talk about Hiddleswift's "milestones," because the two clearly had a ton after such a short time together.

When They Danced At The Met Gala

This is where it all started. Those were the good old days, weren't they?

When They First Sparked Dating Rumors

The first time the public got a glimpse of what would become Hiddleswift.

When They Traveled The World

They traveled so much, it was hard to keep track of them. It was kind of like trying to keep a tab on Carmen Sandiego.

When T. Hiddles Declared His Love

And then the above happened.

When They Met The Parents

They met each other's parents, because that is what one does after only one week of dating.

When They Took That Photo

They looked so in love...

In July, Hiddleston confirmed he was dating Swift. While talking with The Hollywood Reporter, he said, "Well, um. How best to put this? That notion is — look, the truth is that Taylor Swift and I are together, and we're very happy. Thanks for asking. That's the truth. It's not a publicity stunt." He then spoke with MTV News about their coupling and said, "We are together and we’re very happy."

And then, just like that, it was all (reportedly) over. They sure did accomplish a lot as a couple.