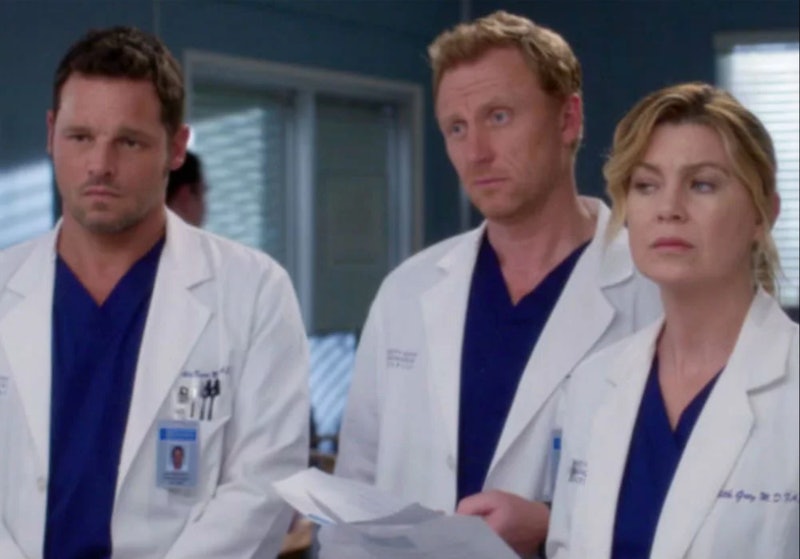 After 350+ (and counting) episodes, Shonda Rhimes' much-loved medical drama Grey's Anatomy is about to exit its 17th season with a slew of accrued cast members. Starting way back in 2005 with about nine core members, the show now features over 16 actors making up the main Grey-Sloan Memorial Hospital staff. Three of the original characters, including Meredith Grey (Ellen Pompeo), are still walking the halls, but many have gone on to other shows and even the big screen. For the die-hard and the curious fans, here are 31 movies starring the Grey's Anatomy cast that are available to stream, including titles created well before anyone donned scrubs.

Sandra Oh, who played Cristina Yang from Season 1 to 10, had a rich history in independent film before the show, including the acclaimed 2004 movie Sideways. Meanwhile, Katherine Heigl, aka Izzie, has had more mainstream success, starring in Knocked Up and a number of romantic comedies outside of Grey's. Really, most of the actors on the show have had at least one showcase film, but even for those who typically work in ensemble casts or smaller roles, it's still fun to see their familiar faces in a new setting. Without further ado, it’s time to bolster your streaming watchlists.