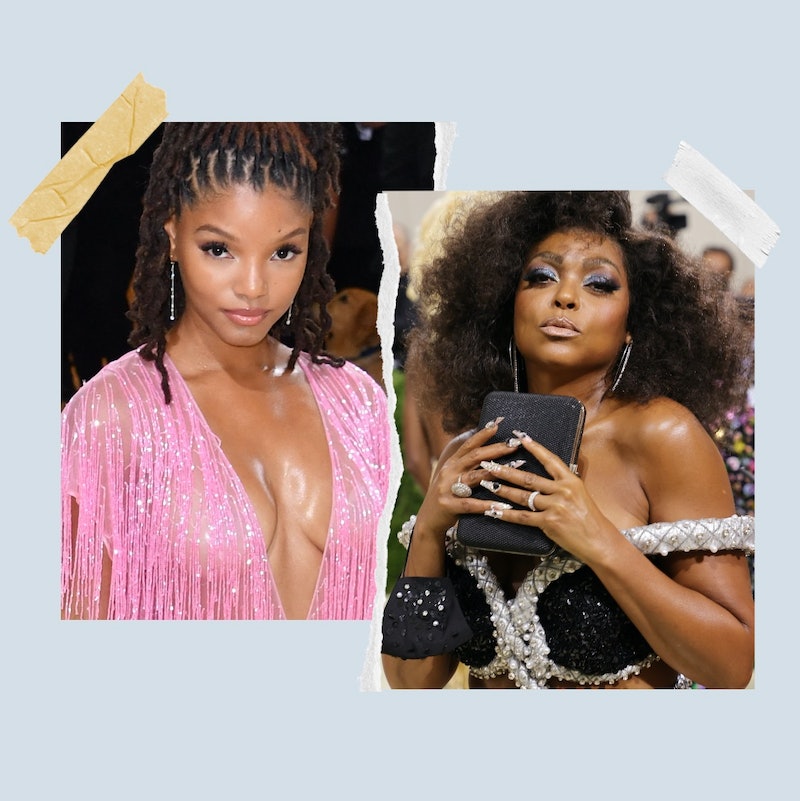 More than three years after The Color Purple movie musical was first announced, that film adaptation has finally found its cast, and the group of actors set to bring the stage show to the big screen features some of the greatest talents in the entertainment world. American Idol winner Fantasia Taylor (née Barrino) will lead the cast as Celie, and she’s very familiar with the role as she stepped into it back in 2007 while The Color Purple’s revival was running successfully on Broadway. She then toured the U.S. in the same position, earning praise for her performance.

Joining the Grammy winner in the cast are Emmy and Oscar nominee Taraji P. Henson (Shug Avery), Tony nominee Colman Domingo (Mister), Oscar and Grammy winner H.E.R. (Squeak), Grammy nominee Halle Bailey (Nettie), Tony and Emmy nominee Corey Hawkins (Harpo), and Grammy winner and Tony and Emmy nominee Danielle Brooks (Sofia), who was surprised with her casting news by producer Oprah Winfrey in a Zoom call. Winfrey co-starred in the original film as Sofia, earning her first Academy Award nomination for her performance. The daytime TV legend went on to win a Tony for the Broadway musical, which this new movie is based on.

The Color Purple was first adapted from Alice Walker’s book into a film in 1985. The movie was met with widespread critical acclaim, and it earned 11 Academy Award nominations, though sadly it didn’t win any. Twenty years later, The Color Purple opened on Broadway, with a new score. That venture was also a critical success, as the production wound up being nominated for 11 Tony Awards, with actor LaChanze collecting the only prize. The show was brought back to the Great White Way in 2015, and it went on to win several Tonys, including Best Revival of a Musical.

Winfrey revealed the full lineup via Vanity Fair, and she insisted that “This ain’t your mama’s Color Purple.” Fans of the new cast, of Oprah, and of The Color Purple all seem to agree that it has been expertly cast. The project has a scheduled release date of Dec. 20, 2023.

Twitter users quickly expressed their joy regarding the cast: