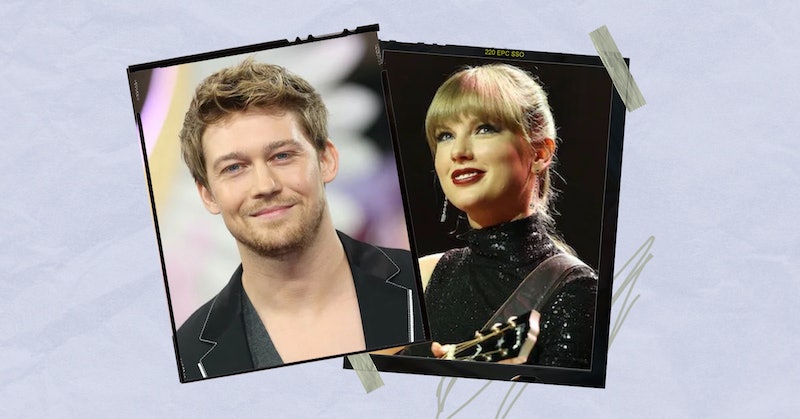 In recent years, one of Taylor Swift’s most surprising collaborators has been William Bowery — the pen name her longtime boyfriend Joe Alwyn uses. Bowery first appeared in the credits of Swift’s 2020 Grammy-winning album Folklore, but his name was un-Googleable, making his identity a mystery for a while. Ever since Swift confirmed that Bowery was actually Alwyn months later, he has become a regular presence in her music. Lately, fans have wondered whether he would contribute to her 10th studio album Midnights, which comes out Oct. 21.

According to the Midnights writing credits that were unveiled on Apple Music, the Conversations with Friends star is credited alongside Swift as a songwriter on the album’s penultimate track, “Sweet Nothing” as Bowery again. This marks the sixth song that he has co-written with her, following “Exile” (below) and “Betty” from Folklore, and “Champagne Problems,” “Coney Island,” and the title track from its 2020 sister album Evermore. If these devastating ballads are any indication, expect “Sweet Nothing” to be another song to cry to.

Midnights was primarily co-written and produced by one of Swift’s most frequent collaborators, Jack Antonoff, but he’s not the only big name present. Aside from Alwyn, Zoë Kravitz surprised fans by co-writing the album’s opening track, “Lavender Haze,” while Lana Del Rey is also credited as a songwriter on her previously announced duet with Swift, “Snow on the Beach.”

In a May 2022 interview with GQ Hype, Alwyn said that he chose to use a pseudonym on Swift’s songs so their relationship doesn’t distract from the music. “The idea was that people would just listen to the music rather than focus on the fact that we wrote it together,” he said. He expanded on his pen name on The Kelly Clarkson Show, confirming theories that it was inspired by his great-grandfather William and the New York street. “My great-grandfather — who I actually never met — was a composer. He wrote a lot of classical music and wrote a lot of film scores,” he explained. “Bowery is the area in New York that I spent a lot of time in when I first moved over there.”

The couple’s creative endeavors paid off on the first try. After Folklore won the Grammy for Album of the Year and Swift sweetly thanked Alwyn in her acceptance speech, he was added as a producer for four more tracks from Folklore, giving him the amount of contributions required for him to be recognized alongside Swift and her co-producers Antonoff and Aaron Dessner. This means that Alwyn is now a Grammy winner. The couple who wins Grammys together keeps writing together.