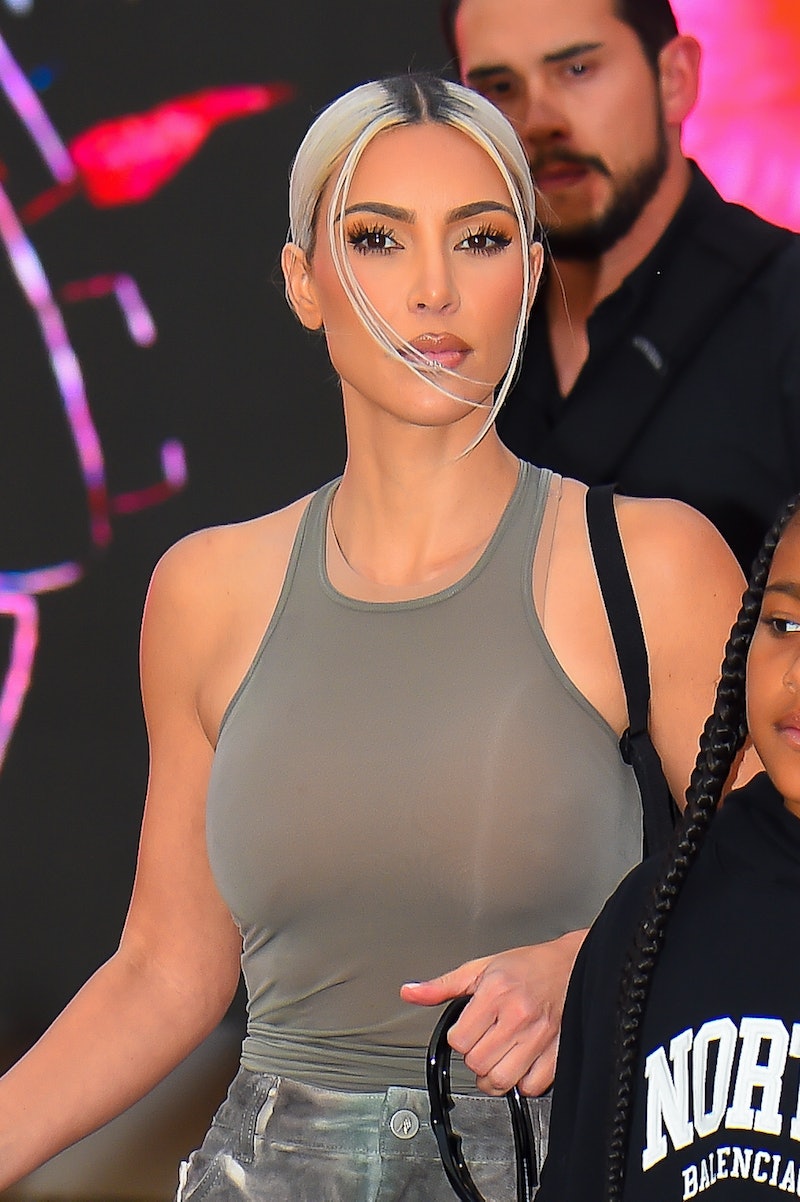 If you’re a fan of Kim Kardashian and Pete Davidson’s relationship (and who among us is not?), you probably know how important one particular Disney-inspired Saturday Night Live sketch is to their love story. Weeks before dating rumors started to swirl, the pair had their first kiss in a Jasmine and Aladdin parody — and the rest, well, is history.

“When we kissed, I was just like, ‘Hmm!’ It was a stage kiss, but it was still, like, a little zing, you know?” Kardashian revealed on the Not Skinny But Not Fat podcast in April. The smooch, though, had lingering impact. “A few days later, I was like, ‘Hmm. There is some BDE action,’” she added. Davidson even gifted his girlfriend props from that first romantic moment for Valentine’s Day, Kardashian told Jimmy Kimmel — so it’s safe to assume that Jasmine will always hold a special place in the reality mogul’s heart.

But Kardashian also has a soft spot for other Disney princesses, as she revealed in a July 16 Instagram. In a gallery of behind-the-scenes photos from her Allure cover story, she posed with a mane of super-long, platinum blonde hair. In one snap, she even used the tresses to fashion a wrap top. Kardashian acknowledged the resemblance to a certain long-haired fairytale heroine — even if she couldn’t quite get the spelling down. “How the f*ck do you spell Rapunzel?! Repunzle? lol.”

Fortunately, this isn’t a spelling bee — but if it was, you know Kris Jenner would go full “You’re doing amazing, sweetie!” for the occasion. (For the record, Kardashian had it right the first time with Rapunzel.) Whatever she calls the character, the reality star’s fairytale muse was clear. “I have different energy when I’m blonde ... I’m sassier. I’m more confident as a blonde. As soon as I go back to brunette, I’m a boss,” Kardashian told Allure earlier this month.

Even beyond Jasmine and, now, Rapunzel/Repunzle, Kardashian has long been a fan of Disney princesses — at least, for her kids’ sake. In 2015, she posted another princess-esque platinum blonde moment to Instagram. “Channeling my inner Elsa for North,” she wrote, back when her first (and, then, only) child was almost 2 years old.

And last year, Kardashian sang along to Belle’s opening number from 1991’s Beauty and the Beast on Instagram, while watching with her daughter Chicago, as well as nieces Stormi Webster and True Thompson, per the Daily Mail. “I love this movie,” she told the kids. “Do you guys not know all the words to this?”