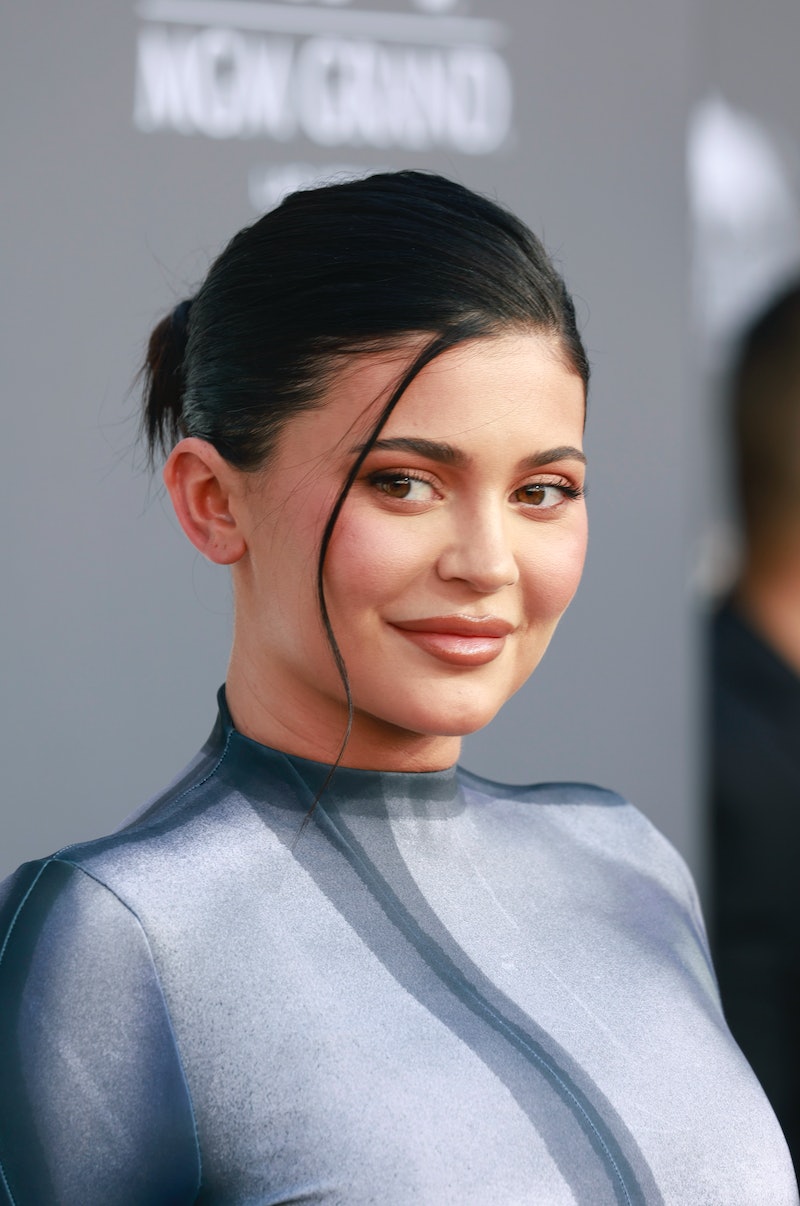 Even the most casual KarJenner fan has probably picked up on the family’s signature naming pattern — i.e., that Kourtney, Kim, Khloé, Kendall, and Kylie’s names all start with ‘K.’ It’s no accident that Kris Jenner’s daughters share the same initial. Her mom, Mary Jo (better known to viewers as the fabulous MJ) named her daughters Kristen (our girl, Kris) and Karen, and the Kardashians momager seems to have simply stuck to tradition.

So when it came time for the famous family’s matriarch to name her last child, Kylie Jenner, in 1997, it probably wasn’t surprising to anyone that she opted for another ‘K’ name. But as it turns out, Kylie wasn’t the only option on the table.

Kylie revealed the moniker that could have been in an Aug. 16 TikTok, taking part in a trend where users share what they were almost named — set, ironically, to the song “I Love Kanye” from Kylie’s former brother-in-law — along with photos that match that name’s vibe.

So, what was Kylie almost named? Kennedy, she revealed — even going so far as to photoshop the name on a Kylie Lip Kit. While Kylie had fun with the trend, she isn’t necessarily dreaming about her alter ego. It simply “doesn’t hit the same,” she wrote in the caption.

Of course, if Kylie were named Kennedy, she’d share a name with one of the few American families as iconic as her own — and perhaps Momager Kris (in her prescient way) knew the full title would be too powerful for the world to handle.

But wait, is Kylie #Krissing us? Because in a 2019 episode of Keeping Up with the Kardashians, Kris did acknowledge that she almost named both Kendall and Kylie something else — but in a potentially groundbreaking move, they weren’t actually going to be ‘K’ names. Kris was “really into” the letter ‘J’ at the time, Kim explained during the Season 17 finale — so the Jenner kids’ names could be as alliterative as the Kardashian brood’s.

At the “last minute,” though, Kris and Caitlyn Jenner pivoted to ‘K,’ for Kendall (who was almost Juliet). But they still weren’t set on following suit for their second daughter. “We just kept saying, Kendall and Sophia. Kendall and Jane,” Kris said. “Kendall and — you know, trying to think of what went with Kendall.”

Of course, based on Kylie’s TikTok, it seems that Kennedy must have entered the chat at some point — but ultimately, it didn’t turn out to be a serious contender for the future beauty mogul.