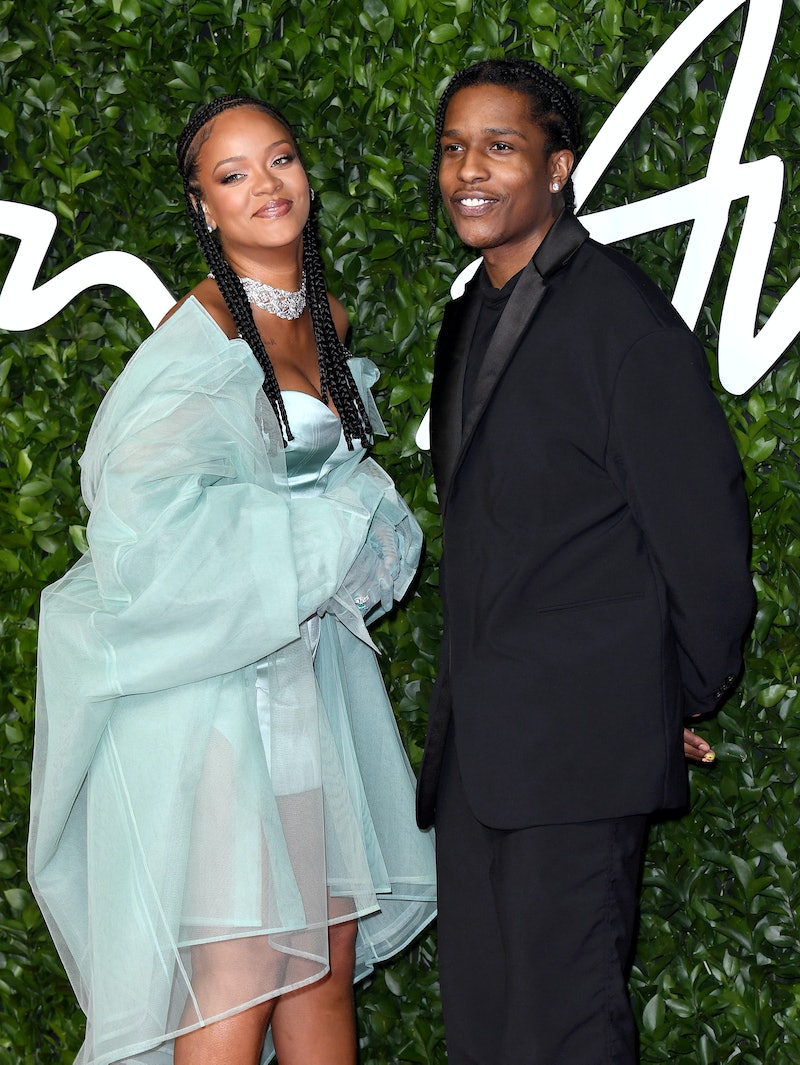 Rihanna’s Jan. 31 pregnancy pictures and announcement took the internet by storm. It’s only natural that fans are hanging onto every detail that comes next, like who designed her black lace-up maternity ’fit, whether or not she’s having twins (a rumor accidentally started by Gigi Hadid), or what the little one’s name will be. On that front, the “Love on the Brain” singer and A$AP Rocky have reportedly narrowed down potential picks to one main category. And if you’re trying to guess what Rihanna’s baby name and the special meaning behind it will be (as evidenced by Kylie Jenner’s second child, it’s a fun pastime), this latest report might point you in the right direction.

“Rihanna wants her Barbados heritage honored when she names her child,” a source told Us Weekly, noting that A$AP Rocky’s background will also be honored (the Harlem-born rapper’s father hailed from Barbados, too, he told Vice). “They want both of their cultures included. It is very important to them to keep where they are from passed down to their child.”

The source also pointed to family names as a potential source of inspiration. “[Rihanna] has admiration for so many strong women and men in her family,” so there are “a lot of names to pick from for a starting point.”

Of course, it’s not surprising that Rihanna might look to her family and Barbadian heritage for baby name inspiration — they’re both very important to her. For starters, the singer’s billion-dollar beauty brand, Fenty Beauty, is named after her surname. Her Clara Lionel Foundation, which she founded in 2012, was named after her grandparents Clara and Lionel Braithwaite. And just last year, Rihanna was honored as a national hero of Barbados, the same day that her home country removed Queen Elizabeth II as its head of state. So it’s safe to say that the love Rihanna has for the island nation is more than mutual.

It also seems likely that Rihanna will put some serious thought into her child’s middle name. After all, Rihanna’s full name is actually Robyn Rihanna Fenty. Surely she’ll want the baby to have some options, too. Rihanna’s due date is unclear at the moment, but her loyal followers will know what name she and A$AP chose soon enough.