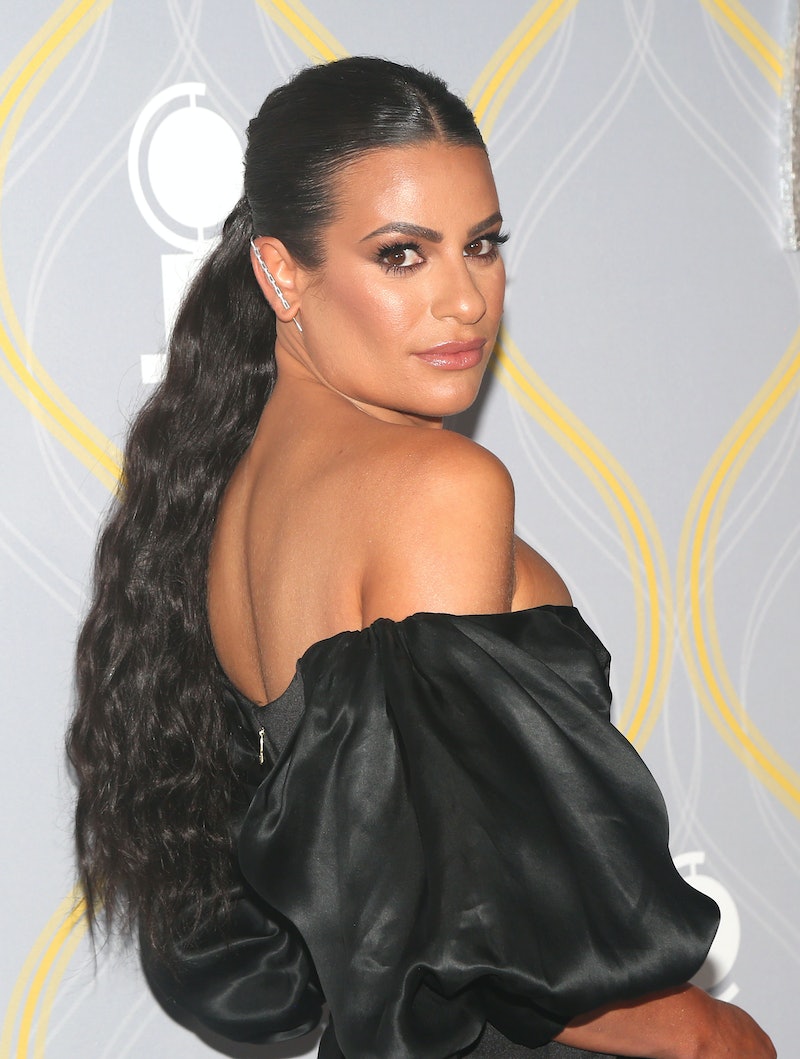 There’s a new funny girl on Broadway. When Booksmart star Beanie Feldstein took on the role of Fanny Brice in the first-ever Broadway revival of Funny Girl last April, fans hoped that the iconic Barbra Streisand project would become a hit. Unfortunately, the critical response to the production — particularly Feldstein’s performance — has been unsavory. Feldstein also missed several shows after falling ill, leading to her understudy Julie Benko taking on more shows. A few days later, the show made an announcement that both Feldstein and costar Jane Lynch, who plays Fanny’s mom, Rosie, were set to leave on Sept. 25.

However, on July 10, Feldstein shocked her followers when she announced she was stepping away from the role on July 31 — much sooner than expected. “Playing Fanny Brice on Broadway has been a lifelong dream of mine, and doing so for the last few months has been a great joy and true honor,” she wrote on Instagram. “Once the production decided to take the show in a different direction, I made the extremely difficult decision to step away sooner than anticipated.”

The official Twitter account was quick to promise “exciting casting announcements,” and finally, on July 11, the new faces of Funny Girl were announced and they’re none other than Glee alum Lea Michele as Fanny and Broadway veteran Tovah Feldshuh as Rosie.

“A dream come true is an understatement,” Michele wrote on Instagram right after. “I’m so incredibly honored to join this amazing cast and production and return to the stage playing Fanny Brice on Broadway. See you September 6th.” Benko will be playing Fanny through August until Michele takes over in September.

Many theater aficionados, as well as Glee fans, have long known Michele has had her eye on the role. Anyone who’s ever watched an episode of Ryan Murphy’s musical series knows that Michele’s character Rachel Berry wasn’t just a competitive diva, she was also a huge Streisand fan, even singing Funny Girl’s “Don’t Rain On My Parade” on the show. IRL, Michele had been vocal about loving both Babs and her musical, performing the same Funny Girl hit at the 64th Tony Awards in 2012, Elsie Fest 2017, and the Glee tour.

In a 2017 interview on Watch What Happens Live with Andy Cohen, Michele revealed speaking to Murphy about doing a Funny Girl movie, after he had reportedly bought the rights to it. The singer said they planned on “doing it right after Glee” but it “felt like a little soon” because she performed a lot of the songs on the hit show. “But I feel really ready to do it now, so maybe we can do it soon,” she added. So after Feldstein was cast in Funny Girl, many poked fun at Michele online for losing the role to Feldstein.

While Streisand herself would likely approve of Michele taking on the mantel of Fanny — she called the Glee star “so gifted” and said she’s “so honored that a lead character on Glee (Rachel Berry) is so admiring of my work” — the Internet isn’t as thrilled with the idea of Michele in the role. Before the announcement was made, Twitter already had its suspicions that Michele was going to replace Feldstein.

Though Michele’s name has definitely been the buzziest, Twitter user queercroissant rightfully pointed out, “everyone is talking about ‘if lea michele replaces beanie feldstein in funny girl…’, but have we considered what will happen if lea michele is NOT named as the replacement?!” Some even threw their bets for Fanny in the ring including an out-of-left-field (but totally understandable) theory that it’s James Corden.

Naturally, after Michele was confirmed for the role, Twitter was a riot.

Some were excited about the potential Glee reunion on stage since Lynch played Sue Sylvester on Glee, aka the Cheerios’ coach and the Glee Club’s main antagonist. Unfortunately, that won’t be happening as Feldshuh and Michele start on the same day. It also means Lynch will be leaving a couple of weeks earlier than planned. Fans are begging for Lynch to spill the tea in the Sue-esque update she’s known for in the show.

Gleeks also know that the show has been mired with controversy, especially after several of Michele’s costars called her out for how she allegedly treated them on set. So, naturally, they made a crack at Lynch leaving the day of Michele’s start. “jane lynch leaving the day lea michele is set to start is the most sue sylvester icon behavior extravaganza i have ever laid witness to,” user KyleighMM_ wrote.

The tweets are apparently so riveting, that even non-theater-aficionados are hooked. One user posted, “i know nothing about broadway or funny girl or anything but im so invested to see if lea michele is gonna get the part or not like why do i even care.”