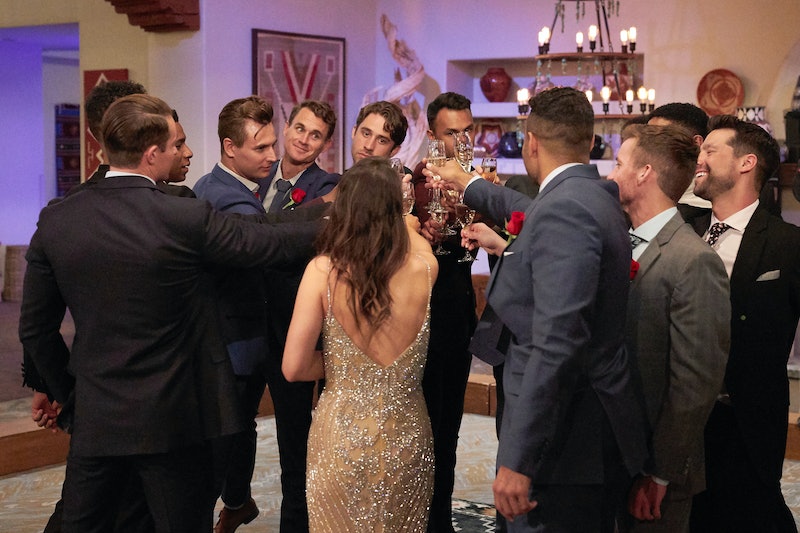 We’re only a few weeks into Katie Thurston’s Bachelorette season, and already fans have begun campaigning for some of her men to become the next Bachelor. Thomas Jacobs already blew up his chances by admitting the prospect was part of the reason he signed up for the show, but Greg Grippo and Andrew S. have also been floated as contenders, should they not be the ones to get Katie’s final rose.

They’re far from the only ones in the running, though. Between Katie’s season, the joint season Clare Crawley and Tayshia Adams shared in 2020, and Michelle Young’s season of The Bachelorette that’s still set to air this fall, there is an unusually large pool of contenders for ABC to draw from for the next lead. And that’s not to mention any past fan favorites who might get renewed interest from Bachelor in Paradise this summer.

ABC typically announces the next Bachelor sometime in early to mid-September, and despite coronavirus delaying Clare and Tayshia’s Bachelorette season, they’re now back on schedule and should break the news around the same time. That is, assuming they don’t pick the next Bachelor from Michelle’s season. That reportedly won’t begin airing until October, so if ABC does pick the lead from her crop of men, they’ll likely want to wait to make the announcement until after he’s been eliminated from the show in order to avoid spoiling the season.

That’s not to say it’s totally out of the question. ABC revealed that Nick Viall would be the next Bachelor while he was still appearing on Bachelor in Paradise in 2016. Meanwhile, the network named Rachel Lindsay as their next Bachelorette while she was still competing for Nick’s final rose on The Bachelor the following year.

In January, ABC Entertainment executive Rob Mills acknowledged the complicated factors surrounding selecting the next Bachelor, noting that fan input could also play a role in their decision. “The silent producer on the show is the audience so we’ll see on Twitter who people say they want to see,” he told Variety. “And then also, we’ll look at people who went home too early and were great and didn’t have enough time to shine. Sometimes the pond is really dry — this season will be the opposite case. The pond is overstocked.”

Though Katie’s season hadn’t yet aired when the interview took place, he said that Tayshia’s contestants Ben Smith, Ivan Hall, and Bennett Jordan were all viable options at the time, but that producers were exploring all possibilities. “One of the lessons we’ve learned is to really think of everybody to potentially be the Bachelor,” Mills added. “In the past, I think we’ve maybe made mistakes because we’ve overlooked people for whatever reason — maybe they’re too controversial or they weren’t that popular on their season, but there is no right or wrong so we should just talk to everyone and the right person will present themselves.”