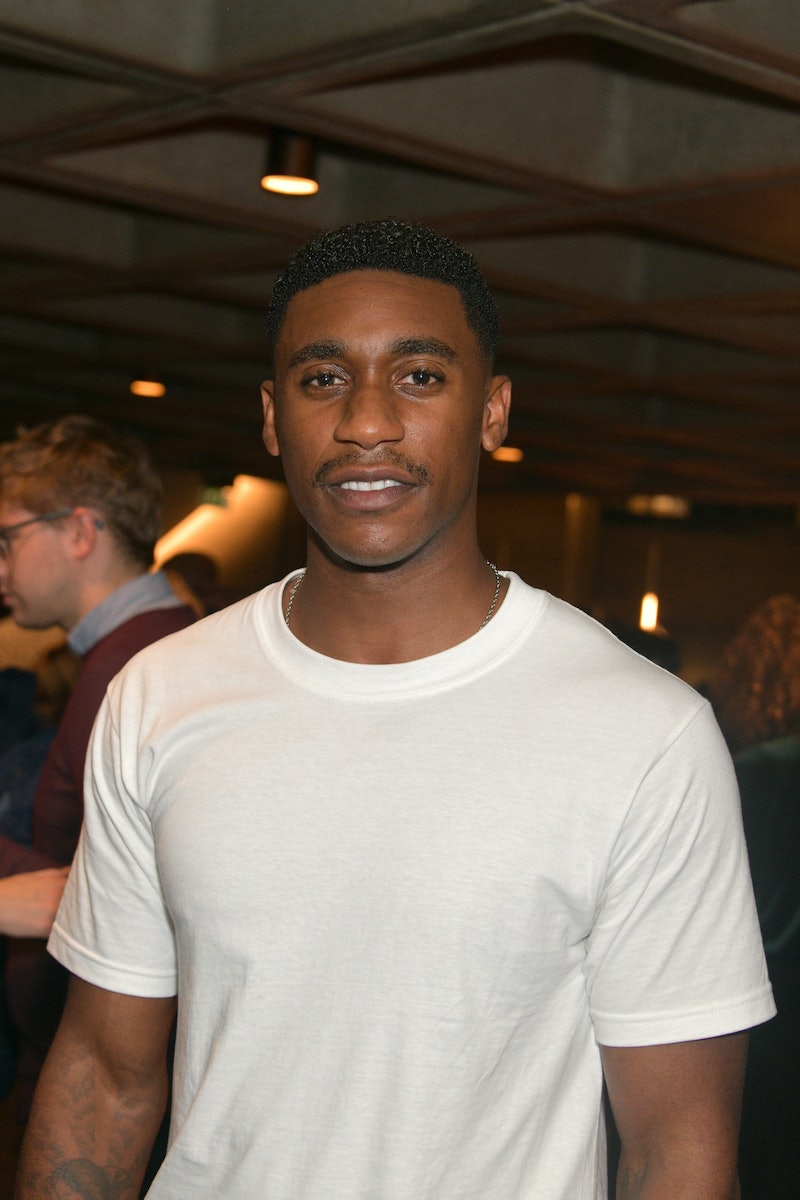 Starring in the new high-stakes family drama Riches , CJ Beckford is embracing his biggest role yet. If the actor looks familiar, perhaps you recognise him from I Love You, I Hate You — a short film co-starring the acclaimed rapper and musician Little Simz. In recent years, he’s also appeared in the National Theatre’s Andrea Levy adaptation Small Island, the BBC’s Windrush drama Sitting In Limbo, and opposite Top Boy and Marvel icon Letitia Wright in I Am Danielle. But what else do we know about CJ Beckford? And is the actor dating anyone IRL?

Well, it turns out we don’t know very much at all. The actor doesn’t just keep his upbringing and relationship status under wraps; he keeps more or less all of his personal life firmly offline. No mean feat in this day and age. The actor doesn’t use Instagram or Twitter, and little is known about his life away from the silver screen and stage. He has, however, spoken about exploring the pressures of social media in previous acting roles.

“The social media era that we're in now can also put added pressure on people,” he told Channel 4 around the release of Big Age, a 2021 comedy about four twenty-something friends at a pivotal time of their lives. “You can go on Instagram, and can see things there that you want, but you just can't afford. If you can find a way to get it, then all of a sudden, you're cool. I think every single person, regardless of age, goes through this pressure daily. It’s just how social media has been designed — to always make us want something better than everyone else.”

“Accomplishments don’t just come from money!” he previously told Your Cinema, emphasising that he believes it’s important to live a rich and full life that goes beyond career alone. He also said that his faith has played a huge role in his acting career so far. “God has played a massive part of me continuing this journey,” he said in the interview.

Instead, it turns out Beckford prefers using his phone to keep up with his book club and coincidentally, they ended up reading an anthology by Big Age creator Bolu Babalola while he was midway through the project. ”I'm in a book club on WhatsApp with a couple of friends and they suggested this book Love In Colour. I thought ‘This is cool. Let's have a read’. We haven’t finished it yet, but then I became involved in Big Age,” he told Channel 4. “And then I saw Bolu’s name and thought ‘that rings a bell’, and I realised she was the author of Love In Colour! It’s strange how God works.”

Bustle has reached out to the actor’s representatives for comment.

More like this
Turns Out George Clooney Is A Huge Fan Of This Classic British Game Show
By El Hunt
Con O'Neill Was Connected With Sarah Lancashire Long Before 'Happy Valley'
By El Hunt
Everything To Know About The 'Daisy Jones & The Six' TV Series
By Maxine Harrison and Brad Witter
Joey Essex Is Rumoured To Be Dating A 'Love Island' Favourite
By Sam Ramsden
Get The Very Best Of Bustle/UK
Sign up for Bustle UK's twice-weekly newsletter, featuring the latest must-watch TV, moving personal stories, and expert advice on the hottest viral buys.