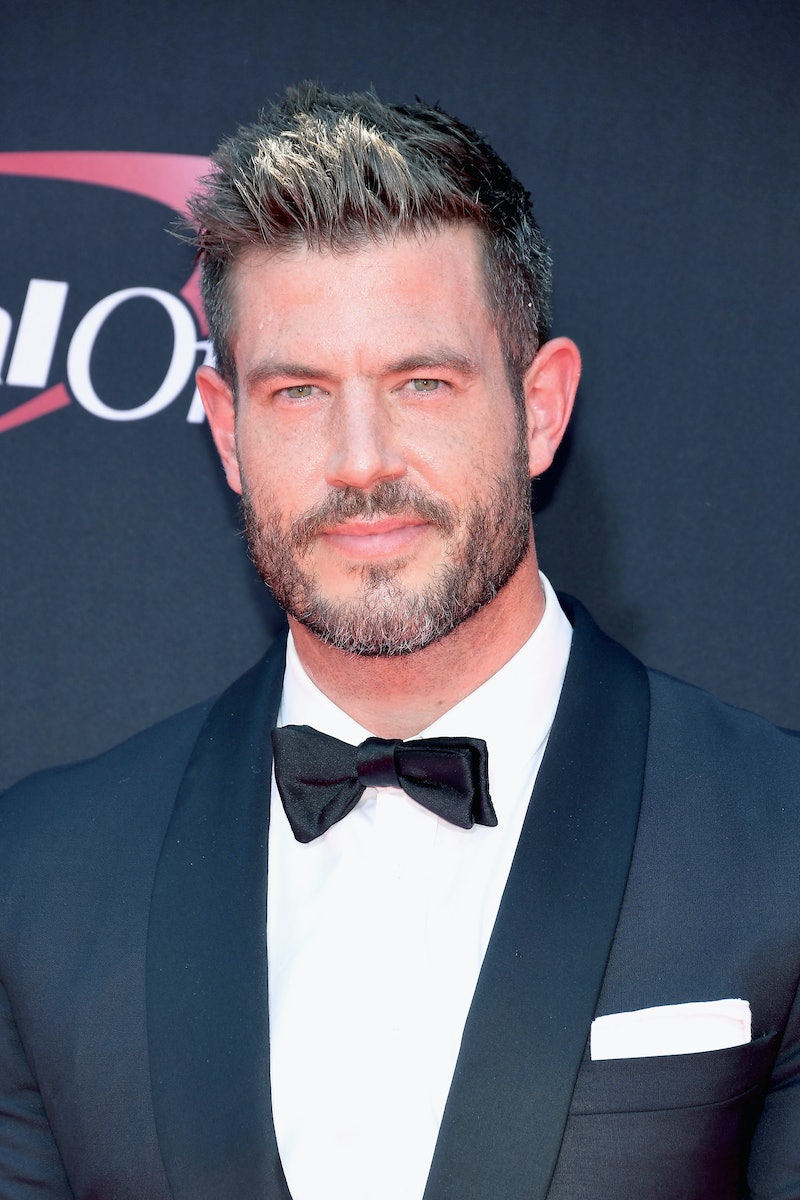 The Bachelor has officially found its replacement for Chris Harrison. On Sept. 28, ABC announced former Bachelor Jesse Palmer will host the franchise.

“For more than 20 years, The Bachelor has brought the world dozens of unforgettable love stories, including at one time, my own,” Palmer, who starred in the fifth season of The Bachelor in 2004, said in a statement obtained by Variety and The Hollywood Reporter. “Falling in love is one of life’s greatest gifts, and I am humbled by the opportunity to return to the show as host this season to offer the newest Bachelor advice gained from firsthand experience and I am grateful to play a small part in his journey.”

Palmer definitely has the resume to take on the role. Last August, he started hosting another ABC show, The Ultimate Surfer. He was also the face of several Food Network competition series including Recipe to Riches, Spring Baking Championship, and Holiday Baking Championship. Plus, he’s got a long track record of being on TV. The former NFL quarterback for the New York Giants was an ESPN announcer before being named a “Special Contributor” on Good Morning, America in 2015. From 2017 until last year, he hosted for DailyMailTV. He even had a brief acting stint, appearing in an episode of Law & Order: Special Victims Unit in 2005.

Though Bachelor seasons usually end with a proposal, Palmer chose a more pragmatic ending. Instead of a ring, he gave his final rose pick Jessica Bowlin a ticket to New York to see where things would go. Their relationship ultimately didn’t last, but Palmer did eventually find love with Brazilian model Emely Bardo, and the two got engaged in July 2019.

Palmer’s first season as host is expected to air in January 2022.

More like this
What Jen Shah's Delayed Sentencing Could Mean For The 'RHOSLC' Season 3 Reunion
By Brad Witter and Jake Viswanath
You Definitely Know The Voice Of Shuri's AI In 'Black Panther: Wakanda Forever'
By Brad Witter
'Wakanda Forever' Is Already Opening Doors For Mabel Cadena
By Grace Wehniainen
Taylor Swift Fans Sue Ticketmaster For The Eras Tour “Ticket Sale Disaster”
By Jake Viswanath
Get Even More From Bustle — Sign Up For The Newsletter