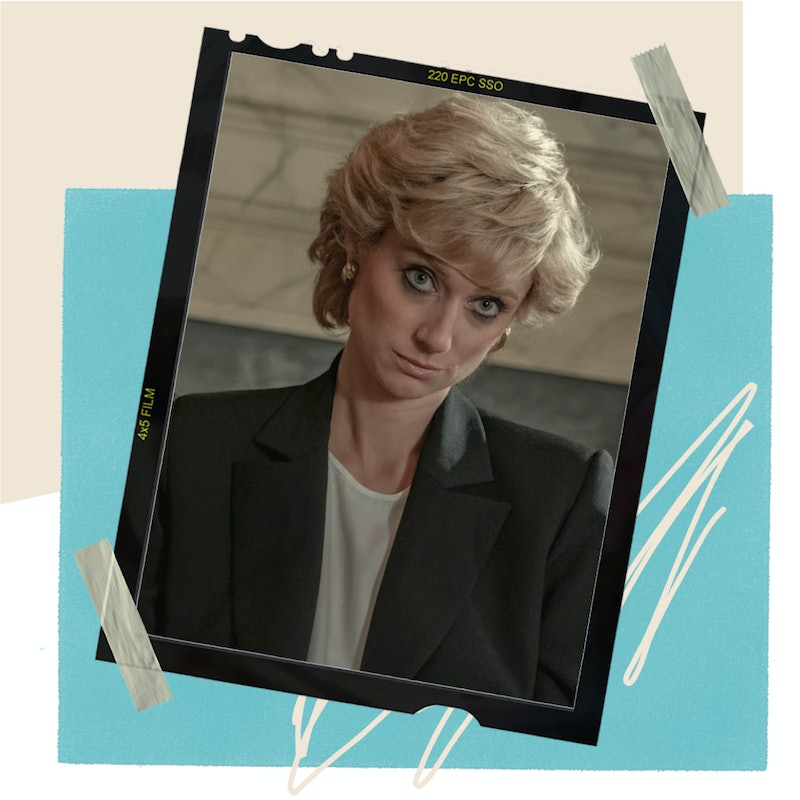 A version of this content appeared in Bustle’s daily newsletter on November 29, 2022. If you like what you see, sign up to receive it in your inbox right here.

Elizabeth Debicki’s uncanny portrayal of Princess Diana on The Crown has shocked fans — and those who knew Diana in real life, too. The late royal’s biographer Andrew Morton told Today that watching Debicki “was like seeing a ghost.” But the moments when Debicki’s performance diverges ever so slightly from the archives of Diana footage are just as interesting. The actor spoke with Bustle about her favorite Diana stories, Queen Elizabeth II’s death, and the royal family’s response to The Crown. Read More

Khloé has experimented with just about every single shade of blond in every single length over the last few years. But lately she’s been embracing a more natural, cozy brond hue that feels fresh and warm for winter. And she just debuted hip-skimming tresses that softly billow into mermaid waves, with a clean middle part (of course). Read More

Every so often, a new way to see a breakdown of what you like to listen to on Spotify pops up online. Remember those Spotify Pies from June 2022 that broke down your listening habits into colors on a pie chart? Instafest is a similar concept, but instead of a color-coded graph, it presents your results in a photo that looks exactly like the Coachella or Bonnaroo lineup announcements you see posted every year. Read More

How To Use Astrology For Self-Care, Based On Your Zodiac Sign

Your birth chart can help serve as a self-care roadmap — that is, if you know how to interpret it. “Most people just think of their sun sign for wellness, but you need to incorporate and create a wellness routine that truly serves all your needs,” Veroshk Williams, Ph.D., a licensed psychologist and astrologer, tells Bustle. Looking at your “Big Three” placements can help unlock your “astrological password” for tending to your physical, mental, and emotional needs. Read More

On the heels of stardom from playing Romeo in Baz Luhrmann’s Romeo + Juliet and being nominated for an Oscar for What’s Eating Gilbert Grape, DiCaprio thought his role in Titanic was a given, according to Cameron. Talking to GQ, the director claimed that when he asked the actor to read lines with Winslet, the rising star said, “Oh, I don’t read.” Read More

Get all this (plus more) in your inbox — subscribe to the Bustle daily newsletter.