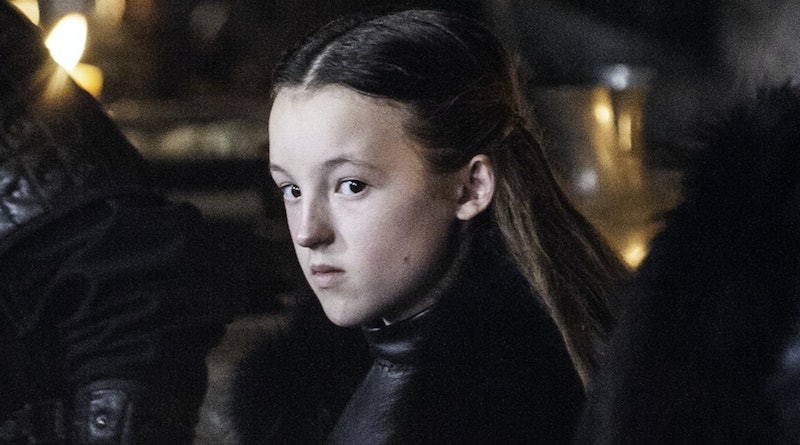 It’s no secret that Game Of Thrones-inspired baby names have been on the rise over the past few years — but there’s plenty more inspiration to be had than just Arya Stark and Daenerys Targaryen. In fact, loads of underrated Game Of Thrones baby name ideas can be found throughout both George R. R. Martin’s original book series and the HBO television adaptation. From characters fans love to monikers that are just downright cool, options abound; given how extensive the fictional world of the Seven Kingdoms and their history and geography are, you’ll never lack for source material when it comes to choosing unique names for any little ones you might be welcoming into your family soon.

To be fair, it’s not hard to see why Arya and Khaleesi have been among the fastest-rising names in terms of popularity in recent years. As several parents recently noted in a piece on the trend published in the New York Times, these characters not only know who they are and what they want; they also have a sense a sense of the power they wield. Both names have subsequently made it onto the Social Security Administration’s list of the top 1,000 baby names in the United States for the past several years: Arya first appeared in the data set for 2012, while Khaleesi followed a few years later in 2014.

But these two characters, despite their popularity, are far from the only characters worthy of serving as namesakes for the next generation of fighters, leaders, healers, scholars, and more. Why not give one of these 19 picks a try? You don’t have to live in Westeros, Essos, or anywhere else in the Seven Kingdoms to carry one of these unique names.