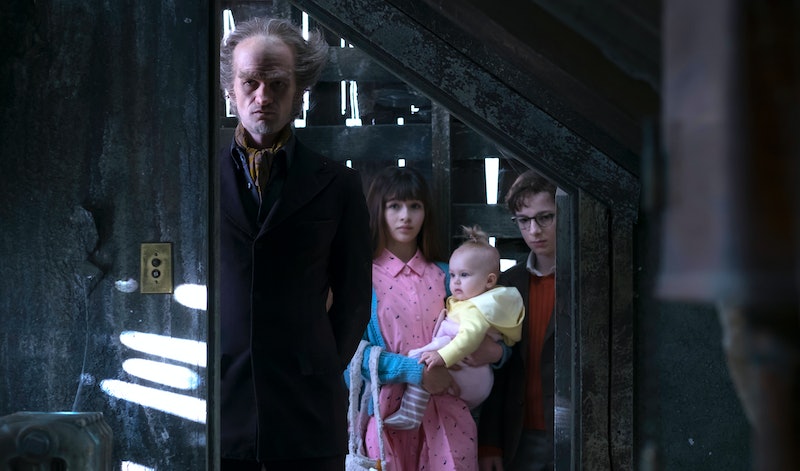 Not so long ago, you used Netflix mostly just to rewatch some of your favorite old TV series. But thanks to its rapidly increasing amount of original content, you might end up watching more original Netflix series in 2017 than shows from any other network. Back in September, Netflix's CFO David Wells said that the goal was for Netflix to one day have 50 percent original programming — and thanks to these exciting new shows coming to Netflix in 2017, that goal seems like it will be a reality sooner than later.

While there is perhaps nothing as epic as the Gilmore Girls revival in Netflix's 2017 programming, you are still going to find something in this list that will more than pique your interest. I mean, with Netflix's plan to release 1,000 hours of original programming in 2017, how could there not be? Along with new takes on stories that have previously existed as movies, books, or TV shows, there are also brand new series with some majorly talented actors. And the types of shows that Netflix will release in 2017 range from sitcoms, psychological thrillers, animated miniseries, superhero stories, and everything in between.

Although most of these 21 shows coming to Netflix don't have release dates yet, here's what you have to look forward to in 2017. These series will definitely give you hope that 2017 is going to be a very good year — at least when it comes to TV.