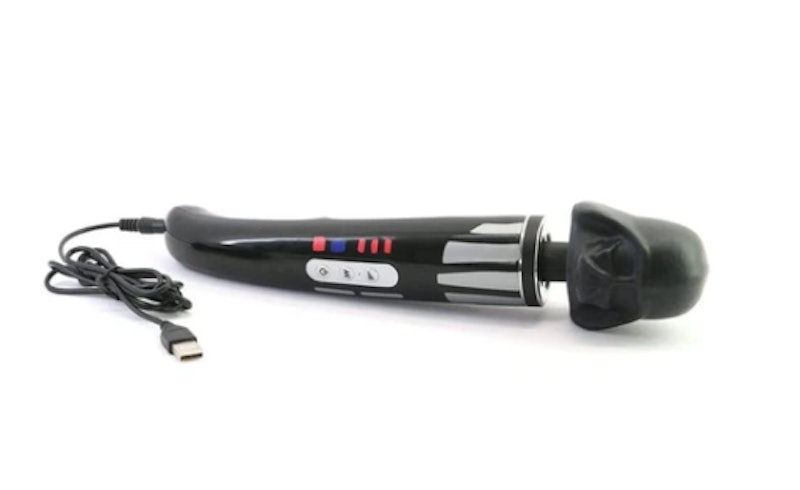 As 2010 closes up shop and 2020 gets ready to make its debut, I think many of us can agree the past decade was, for lack of a better word, intense. As much as politics may have thrown us for a loop in the last three years, overall the decade was one of growth, awareness, progressive movements, and, of course, innovation. And among those innovations came the explosion of sex toys in a culture that finally got the memo that human sexuality isn't just something to be discussed, but celebrated too.

Whenever something takes off, as sex toy innovation did in the past decade, you can usually expect that niche items are to follow. I mean, there has to be something for everyone after all. And, as a decade that saw Game of Thrones become a cultural phenomenon and the return of Star Wars, it was also a decade that appealed to our inner nerd — I write this as someone who got a Star Wars tattoo three years ago. From an entertainment standpoint, dragons and droids reigned supreme in some ways. Naturally this meant there was a market for sex toys that coincided with these things, as well as other pop culture favorites from the past decade.

No matter if you want to get off with a dragon tongue, a rubber ducky, or a silicone corn on the cob, here are 23 nerdy and kitschy sex toys you didn't know you needed — until now.