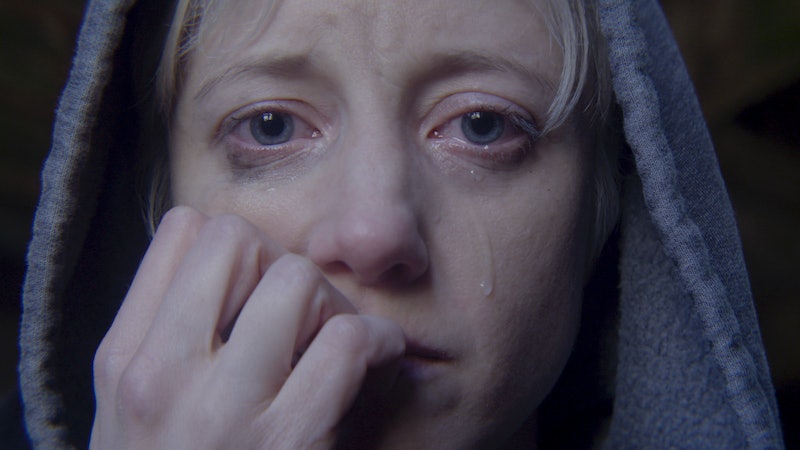 Do you have a big meeting in the morning? Need to get some beauty rest in anticipation of a date? Have insomnia? OK, well, this list is not for you then. These anthology crime and thriller shows on Netflix — all of which are currently available to stream on Netflix — will legitimately make it impossible to sleep at night. Consider yourself warned.

If you feel like you're comfortable with terror, though, and can easily move on from the after-show shock, then by all means — dive on in. But first, let's clarify what makes something an "anthology series."

At its core, an anthology series maintains a rotating cast of characters and/or varying plot lines in order to tell a story (or stories) within a similar, overarching style or tone. This can be done episodically — which changes things up every episode —  like in Black Mirror, or seasonally — which shows a different story with different characters every season — like American Horror Story. These different from sitcoms or dramas in that you don't expect to see the same characters continue to advance the same plot episode to episode or from season one to season two, and so on.

This particular list of anthology series is dedicated to crime and horror. Creepy, scary, sometimes bloody, turn-it-off-I-can't-watch-this kinds of crime and thriller. This list is not for the faint of heart, and it's not for those with queasy stomachs. Bottom line: Watch at your own risk (and probably with the lights on).