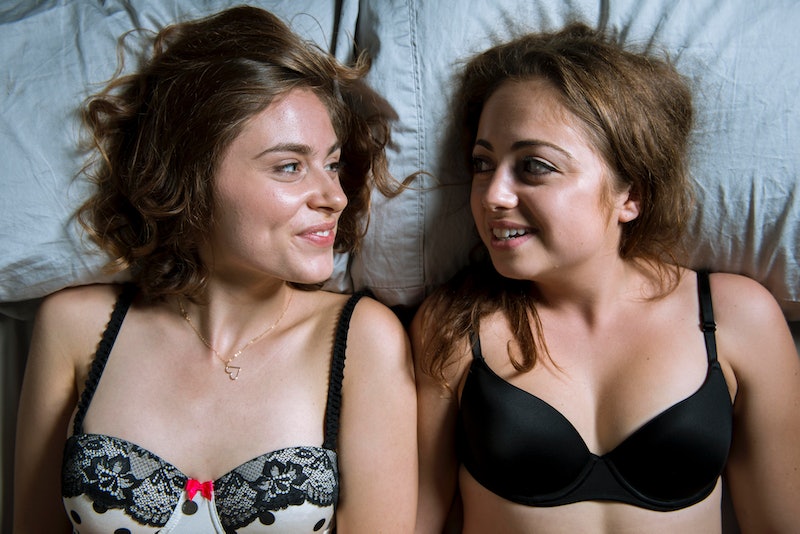 "Contrary to popular opinion, scheduling sex isn't boring," holistic sex and relationship expert Kim Anami, tells Bustle. "While scheduling sex dates might feel unsexy because they’re just that — scheduled — they end up becoming a beacon to look forward to in your week once you get into the habit."

While it might seem like scheduling sex can take the spontaneity out of it, that doesn't have to be the case. Sex isn't just about intercourse, and with a little creativity you and your partner can enjoy scheduled sex that is fun, fulfilling, exciting, and even surprising. Here are nine ways to make scheduled sex feel far more spontaneous than you ever thought possible.