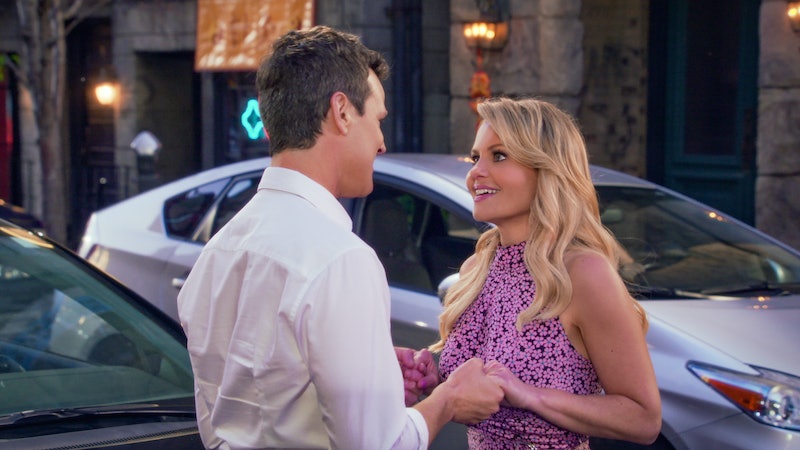 Just like in the original Full House, the Fuller House gang loves their hugs, their heart-to-heart talks, and their hokey jokes. And they also love to sing and dance. Fuller House Season 4 is full of musical numbers that dare you not to smile and may even have you shedding a sentimental tear. Just like in seasons past, every character is game to perform in the fourth season of the Netflix series and it truly proves that the family that sings and dances together, stays together.

Just like John Stamos' Uncle Jesse did in Full House, Jodie Sweetin's Stephanie usually leads the group when it comes to the amount of songs sung. (While Jesse had "Forever," Steph had "The Boy Next Door.") But that's not so much the case in Season 4 with D.J. and Steve kicking off the musical numbers in the second episode with "Perfect Sons." Following that, there appears to be a pattern that all of the even-numbered episodes of the season have at least one performance. So although you may have been hoping for a kid-led song, like Season 3's "Best Summer Ever," or to see Juan Pablo Di Pace as Fernando show off all those moves he mastered on Dancing with the Stars, Fuller House still gave viewers plenty of magical musical moments in Season 3.