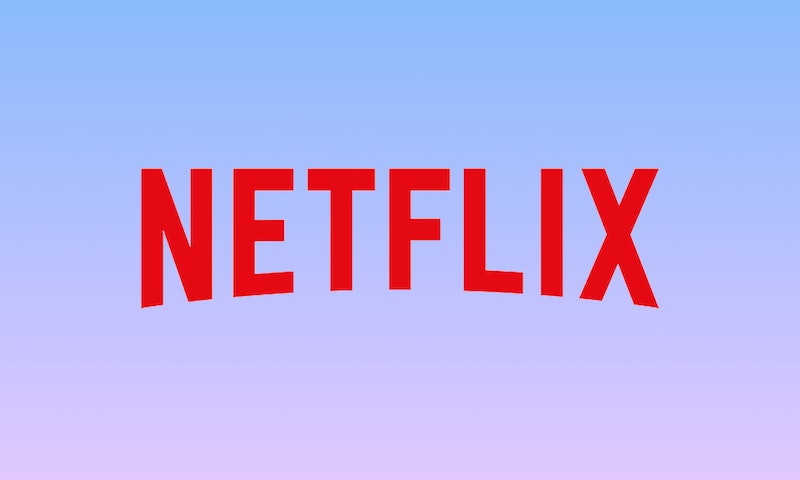 The year of 2018 is coming to an end, and with every new year comes change — not just to your life (thanks, New Year's resolutions), but also to your streaming services. And while there are plenty of things to do during the holidays, there's also one movie you should watch before it leaves Netflix in January 2019 in order to add a little bit of teen movie magic to your holiday season: the iconic princess fantasy film The Princess Diaries.

Sure, you could get your fill of ball gowns and royal protocol with a holiday rom-com like The Princess Switch or A Christmas Prince, but when it comes to stories about normal girls who suddenly find themselves becoming royalty, it's hard to find any more charming and relatable than that of Mia Thermopolis (Anne Hathaway), awkward teenage girl turned princess of Genovia.

For those poor souls who didn't grow up on the Disney classic, The Princess Diaries centers on Mia, a nerdy teenager who hates being the center of attention and loves her cat, Fat Louie. Mia gets thrust into the spotlight after her 16th birthday, when her grandmother, Clarisse (Julie Andrews) reveals that she is actually the princess of Genovia — and heir to the country's throne. She undergoes "princess lessons" to transform herself into a proper sovereign, while at the same time struggling to maintain her friendship with the equally unpopular Lily Moscovitz (Heather Matarazzo) and avoid being bullied by Lana Thomas (Mandy Moore).

But the real joy of The Princess Diaries isn't just seeing someone live out the fantasy of becoming a princess overnight, it's watching someone who feels like a total outsider blossom into the person they were always meant to be. Mia's external makeover might get most of the attention — and with a makeover scene that hilarious and iconic, that's really no surprise — but even though Mia's looks go from "ugly duckling" to "swan," she still retains her own strength, originality and sense of humor, and turns the palace on its head in the process.

Anyone who has ever felt awkward and lonely growing up will recognize themselves in Mia, who is picked on by the popular cheerleaders for everything from her shy nature to her frizzy hair. But even when she achieves what she thinks is her "dream" of becoming popular and winning over the dreamiest boy in school (everyone's early-aughts crush, Erik von Detten), she discovers that what really matters is being herself, in all of her weird, awkward, and artsy glory.

And, if you're looking to simply add a little bit of nostalgic joy to your holiday season, well, The Princess Diaries delivers on that front too. Watching Anne Hathaway in her breakout role, with all of the awkward humor that made her so charming and beloved in the first place, is sure to fulfill any nostalgia needs. Even more exciting is getting to see Mandy Moore at the peak of her pop princess prime, playing against her sweet-as-pie persona as the mean queen bee, Lana. With her perfectly highlighted blonde hair and her treacly-sweet backhanded compliments, Lana could truly give Regina George a run for her money as the most terrifying teen movie villain of all time.

And let's not forget Sandra Oh giving the comedic performance of the decade as the principal, Geraldine Gupta.

The weeks leading up to New Year's might be jam-packed with holiday activities, gift shopping and plenty of Christmas movies to watch, but with The Princess Diaries set to leave Netflix on January 1, now is the perfect time to give yourself the gift of watching it one last time.

After all, nothing will send you into the new year with more confidence than knowing that if Mia can become a princess, you too can do anything you aspire to.