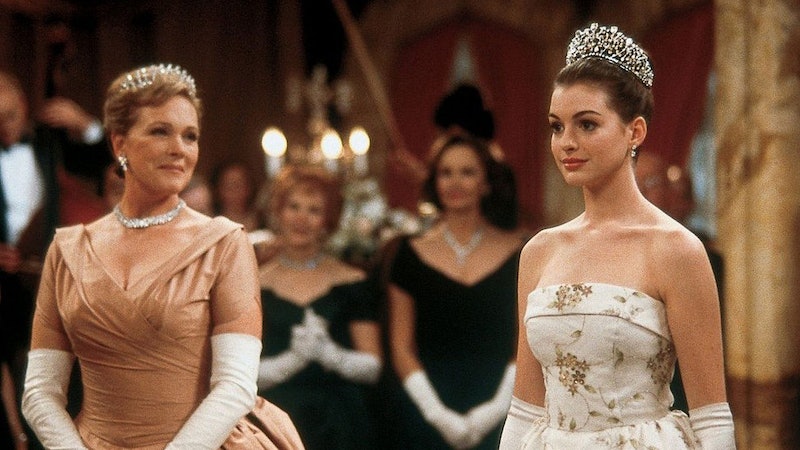 Everyone's favorite princess movie is having a bit of a renaissance. Despite coming out 17 years ago, The Princess Diaries is even more culturally relevant and universally beloved today than it was at the time of its 2001 release. Of course, this isn't to say the film's original run was a bomb; it received some mixed reviews, sure, but it had a profitable showing at the box office and even scored a sequel. However, nothing about the movie's initial reception indicated that people would maintain such affection for it almost two decades later. And yet, here we are in 2018, with both nostalgic fans and younger generations enjoying The Princess Diaries even more than we did during its original run. So what gives?

Part of the film's current popularity is surely due to Netflix recently adding it to the streaming service, but that's far from the only reason. And even if audiences are finding or revisiting the charming story of Mia (and the very cool San Fransisco apartment in which she lives) because it's accessible on Netflix, they stay for its exploration of feminism, identity, family, girlhood, and duty — and the surprising discovery that The Princess Diaries is actually as timely as it gets, regardless of its 2001 release. Here's why.