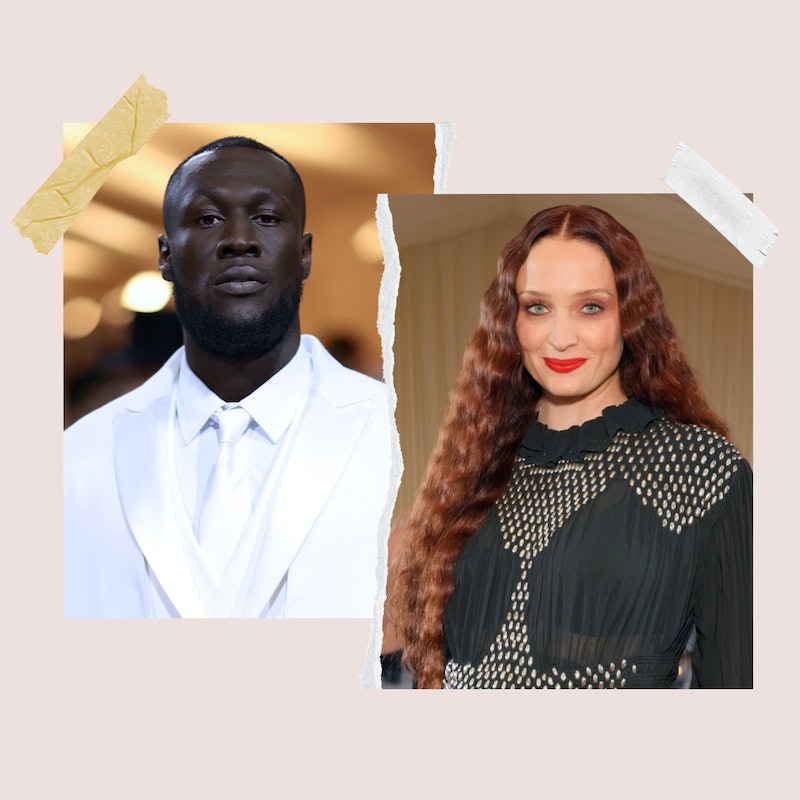 Some of the biggest names in fashion and showbusiness once again ascended the steps of the Metropolitan Museum of Art in New York City for the Met Gala 2022. Overseen by Vogue’s Anna Wintour, the dress code of this year’s star-studded event was “Gilded Glamour,” alongside the Gala’s theme of “In America: An Anthology of Fashion.” The likes of Billie Eilish, Blake Lively, and Megan Thee Stallion stunned on the red carpet, while Kim Kardashian’s Marilyn Monroe gown and the Bridgerton reunion were also the talk of the evening.

Meanwhile, British celebs including Daisy Edgar Jones, Stormzy, Lily James, and Simone Ashley, among many others, also made quite the impression on the red carpet, wearing gilded glamour-themed looks from Louis Vuitton, Burberry, Valentino, Versace, and beyond.

Spectators at home — who are oftentimes some of the harshest Met Gala fashion critics — agreed that the Brits had well and truly slayed this year’s theme, with one Twitter user declaring, “I just knew us brits would eat this theme up.”

If you couldn’t bring yourself to stay awake for the red carpet live stream, you can find the best of British Met Gala 2022 looks below.

Sophie Turner attended this year’s Gala alongside husband Joe Jonas wearing a black, floor-length Louis Vuitton dress. All eyes were on the Game of Thrones star’s baby bump after Turner confirmed that she and Jonas are expecting their second child together, Metro reports.

Sound of Metal’s Riz Ahmed used his Met Gala 2022 appearance to spotlight the “immigrant workers who kept the gilded age going.” Speaking to Vanity Fair about his red carpet look, the actor explained how he wanted to pay homage to “the labourers, the workers, the unseen,” without whom “nothing gilded would exist.”

Attending this year’s event alongside her equally stunning daughter (who you can find below), the British fashion icon wowed on the Met Gala red carpet in a simple Burberry black tuxedo dress.

Like her supermodel mother, Lila Moss was dressed by Burberry creative director Riccardo Tisci for this year’s Gala, and stunned on the red carpet wearing an embellished nude outfit. “My look is modern and feels young while still being elegant and chic,” she told Vogue ahead of the event.

Lily James’ Pammy & Tommy transformation has generated a lot of buzz in recent months, and her 2022 Met Gala has done the same. The actor graced the event wearing a beaded, see-through Versace dress, complete with purple platform heels. Speaking to Vogue about her gilded glamour-inspired look, James said she feels “so lucky” to have worn this particular gown.

British rap sensation Stormzy made his Met Gala debut wearing a Burberry three-piece wool suit, complete with a show-stopping white cape. “Usually I wear all black a lot of the time… so it’s nice to shine today,” he said of the look on the Met Gala red carpet, per Metro.

Actor Gemma Chan was one of several stars to be dressed in archive or previously-worn Louis Vuitton designs, and the Crazy Rich Asians star wowed on the red carpet in a dazzling black garment with a cropped jacket to match.

The ever swoon-worthy Regé-Jean Page paid homage to his days as the Duke of Hastings at the 2022 Met Gala, looking very dapper in a blue velvet suit.

Model and actor Cara Delevingne made quite the entrance to this year’s event, strutting down the red carpet in a couture Christian Dior suit, and gold body paint that covered her neck, torso, and even her feet.

Following their star-studded Palm Beach wedding, Brooklyn Beckham and Nicola Peltz walked the Met Gala red carpet for this first time as husband and wife. Per Vogue, Peltz was dressed in a flowing pink gown by Valentino's Pierpaolo Piccioli, while hubby Beckham finished off his perfectly-tailored Valentino suit with a pair of trainers.

I May Destroy You’s Paapa Essiedu made his Met Gala red carpet debut looking dapper in a forest green velvet suit by Off-White.