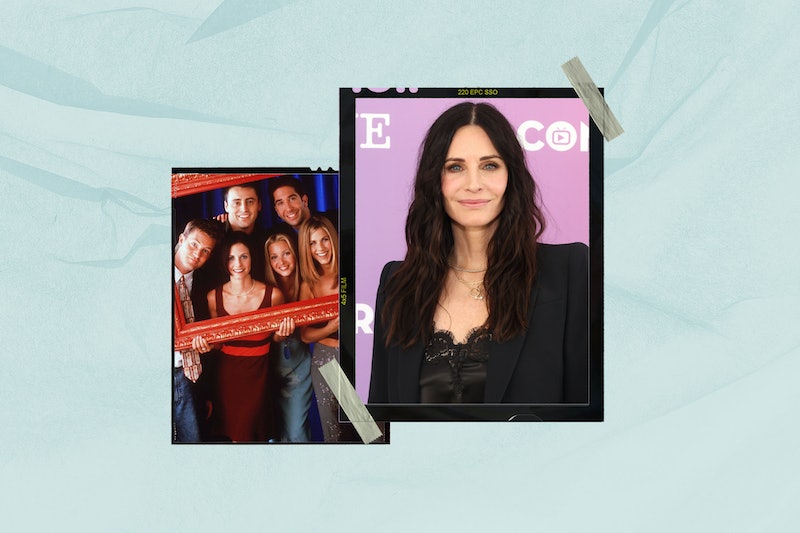 If you thought Courteney Cox pulling a Monica Geller on her Instagram last week was some sort of sign, you may want to think again. In an interview for Variety, Cox told singer Faith Hill in no uncertain terms where she stands on doing another Friends reunion. In May 2021, a hotly-anticipated reunion special aired, 17 years after the 10-season run of the original sitcom. All six of the principal cast — Jennifer Aniston, Courteney Cox, Matthew Perry, Matt LeBlanc, Lisa Kudrow, and David Schwimmer — were brought back together.

However, despite the overwhelmingly positive reactions they received from fans worldwide, Cox isn’t keen on a repeat performance. In no uncertain terms, she told Hill: “We’re not gonna do another reunion. Can you imagine? We’d be like... how old... We’d be like, 80, ‘let’s go back in.’”

As it turned out, the reunion special was an emotional experience for the cast, too. “Walking on the stage at Warner Bros. was the most emotional thing. I just immediately burst into tears,” Cox recalled. She also revealed that while “the girls see each other a lot,” the six actors “had not all gotten in the same room since the actual show.”

When Hill asked if filming the reunion had brought her closure, Cox thought back on everything the group has experienced after so much after years of being together. “You name it, we had gone through it. So I don’t feel closure, but I just feel like it was the luckiest.

“I can’t believe that I got that part and was able to make those friends, and be part of something that’s still going on,” Cox gushed. Time to dry those eyes and rewatch Friends once again!