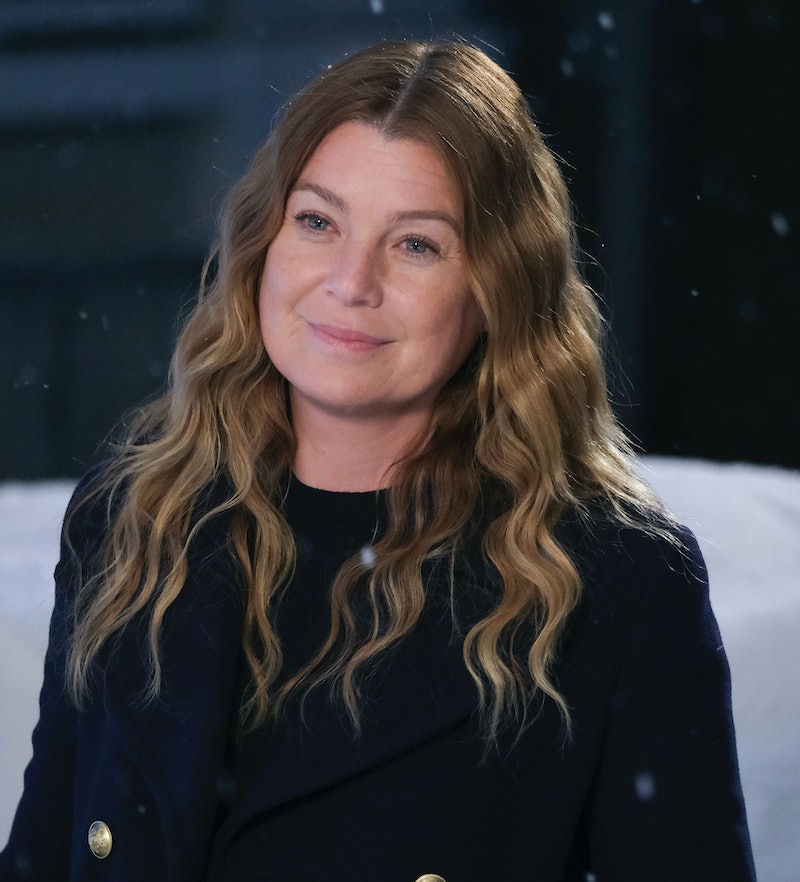 Grey’s Anatomy’s 17th season has come and gone — but at least we know it’s not the end of the show forever. After waiting until almost the last minute, ABC finally renewed the long-running series in early May. Season 18 will likely air in late September as part of the network’s fall lineup, which gives fans several Grey’s-less months to weather. But not to worry: it won’t be long until Season 17 hits Netflix, so you can rewatch it while you wait for more episodes.

In the past, new Grey’s Anatomy seasons have landed on Netflix 30 days after the finale aired. However, Season 17 started later because of coronavirus delays, and it ended later than usual too. So instead of hitting Netflix in May or June, Season 17 instead arrives on Netflix on July 3, exactly a month after the Season 17 finale aired.

If you’re really eager, you can catch up with Season 17 on other streaming sites. The whole season is already on Hulu, and you can also stream the five most recent episodes on ABC.com for free.

This episode marked the reappearance of Derek for the first time since he died in Season 11. He showed up on Meredith’s subconscious beach after she got coronavirus and fell into a coma.

As Meredith continued to battle COVID, George O’Malley showed up on her beach. It was his first time back on the show since Season 5.

After DeLuca died, the whole hospital came together to remember him. It’ll make you cry.

This is one of the strangest Grey’s Anatomy episodes ever, as it covers Teddy’s mental breakdown by showing her slipping in and out of weird dreamscapes. It needs to be rewatched just to be understood.

Mark and Lexie came to Meredith’s beach, and it was so nice to see them happy together... if only it didn’t also mean that Meredith was not recovering.

Meredith finally woke up in this episode, thanks to some help from her daughter Zola.

Here’s one for the #Japril fans. Jackson visited the newly separated April, and there was still so much sexual tension between them that they decided to move to Boston together to start over. Jackson is leaving the show, but he’s going to be with April, so it’s bittersweet.

These haven’t yet aired, but Episode 15 will be a definite must-watch because it’s Jackson’s official goodbye, and the finale will set up Season 18.

With that, you have your summer TV plans in place!