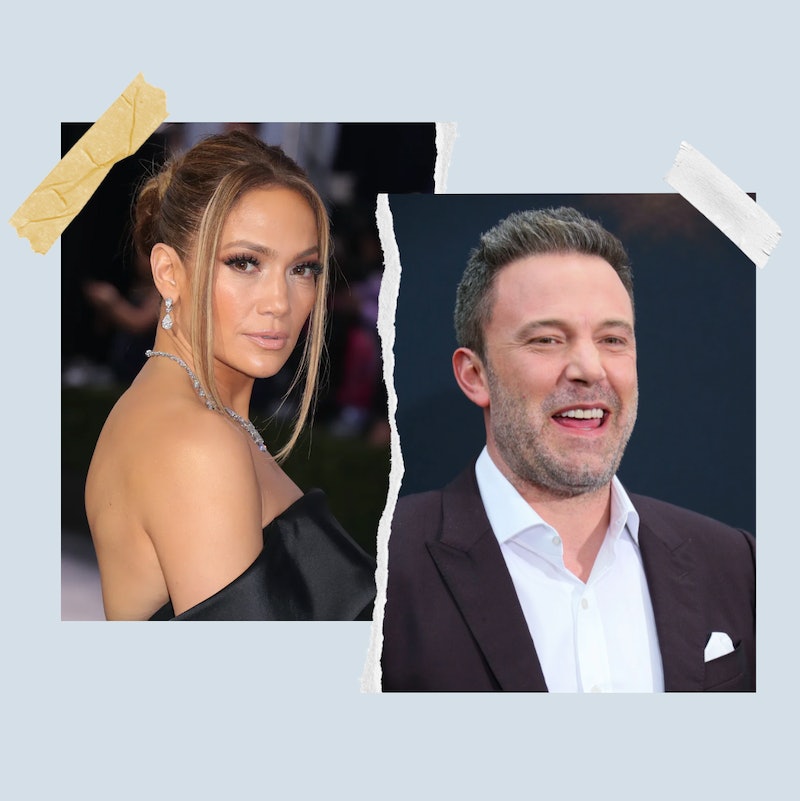 Jennifer Lopez is usually one to be open and upfront about her relationships, but don’t be fooled by those paparazzi photos of her showing PDA with her renewed flame Ben Affleck — she’s not ready to talk just yet about the suspected return of Bennifer. J.Lo expertly dodged a Ben Affleck question during a July 20 interview on TODAY, subtly confirming that Bennifer is basically back.

Lopez appeared on TODAY alongside Lin-Manuel Miranda to promote the re-release of their charity single “Love Make the World,” which was first released in 2016 to honor the victims of the Pulse nightclub shooting in Orlando. Midway through the interview, host Hoda Kotb wanted the dirt on her and Affleck’s status, noting how much “happier” the entertainer seemed in photos that essentially confirm their relationship. “I am happy,” she responded, before Kotb asked her to confirm, “Are you happier?”

J.Lo, being the total media professional that she is, avoided the question completely by focusing on the charity single. “The song is out, five years since we've done it,” she said. “And I believe that that message of loving one another and coming together and love, is never more relevant than it is right now.” Kotb was not shocked, but the host was still a little taken back. “Wait, it's me you're talking to, you know that,” Kotb replied. Lopez did know, but she made it clear she’d rather dish to her friend in private. “You can call me,” Lopez told Kotb. “You have my number!”

Lopez and Affleck became Hollywood’s “it” couple in July 2002, when they were affectionately dubbed Bennifer. They got engaged that November, but canceled their September 2003 wedding just days prior to the date, before eventually calling off their engagement in January 2004. The split was amicable, and the actors only spoke positively about each other years later. Even Affleck thought J.Lo was robbed of an Oscar nomination like the rest of us.

After Lopez split from ex-fiancé Alex Rodriguez and Affleck ended a year-long relationship with Ana de Armas, the two reportedly started speaking again regularly, sending fans into nostalgic overdrive. After going on a Montana getaway in May, their relationship started “moving in a romantic direction,” according to US Weekly. Finally, Bennifer finally became official once again in June, when they were spotted showing PDA in a video posted by Page Six. Both Lopez and Affleck are choosing to keep quiet now, but their reunion proves that true love never dies.