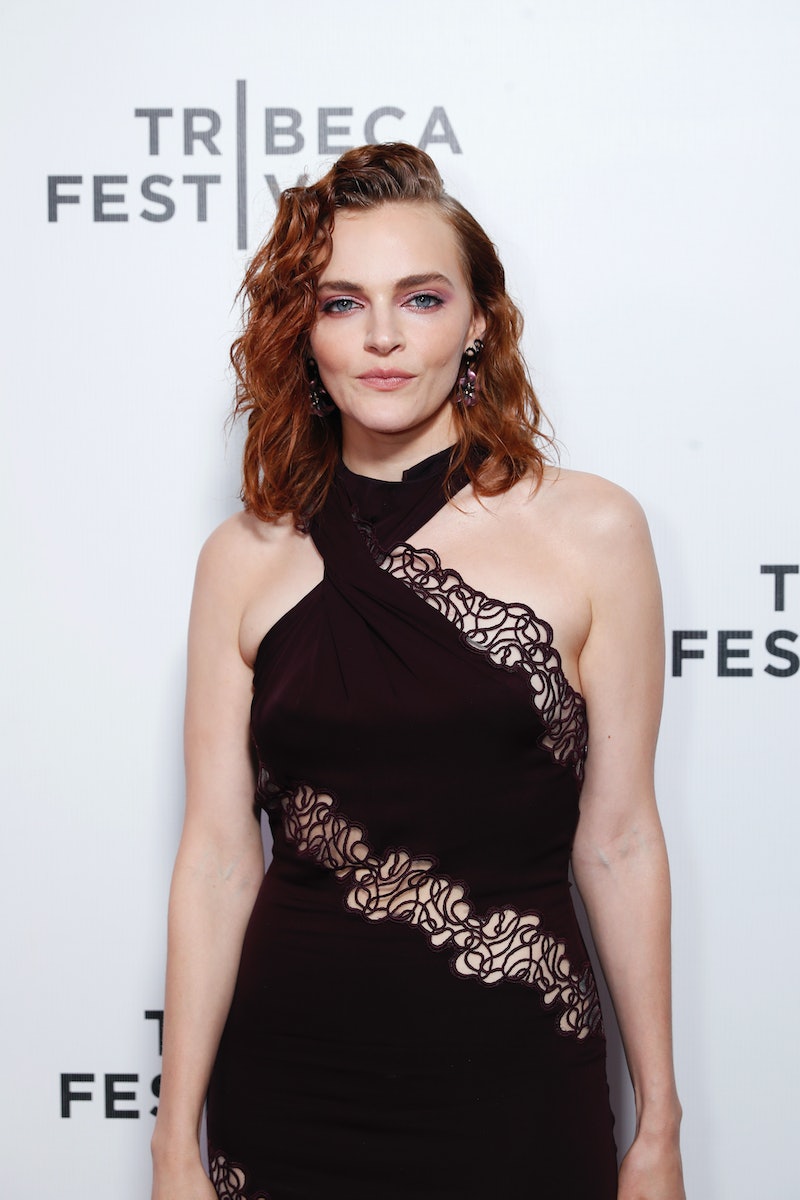 The conclusion of its fifth season in November 2022 was quickly followed by the announcement that The Handmaid’s Tale will finish with Season 6. As a quick recap, Season 5 ended with Luke (O-T Fagbenle) being arrested for manslaughter, Nick (Max Minghella) being in trouble with his wife and her powerful family, Janine (Madeline Brewer) being abducted by the Eyes, and both June (Elisabeth Moss) and Serena (Yvonne Strahovski) running away on a train to Alaska or Hawaii. With the attention on the cast, viewers may be wondering if Brewer, who was nominated for an Emmy for her portrayal of Janine, is dating anybody IRL?

The actor isn’t known to be dating anyone publicly, but Brewer seemingly prefers to keep her love life pretty private. Despite always being low-key about her personal life, however, the 30-year-old did used to date Ozark and American Horror Story actor, Spencer Neville. According to a Cosmopolitan interview in 2017, Brewer was living together with Neville in an apartment in Mar Vista, Los Angeles. The pair had met while starring together on The Deleted series in 2016.

Brewer was linked to singer Nick Jonas, after they were spotted having dinner together after the Critics’ Choice Awards in 2018. She quickly denied that they were dating, per the Daily Mail. When pressed by Entertainment Tonight, the actor admitted that, “He’s adorable, yeah. I mean that’s just, like, objectively, yeah, he’s a cute guy.” Jonas, of course, has since married Priyanka Chopra.

Brewer did open up about her personal life earlier this year for an important cause, sharing her own abortion story in light of the Supreme Court’s overturning of Roe v. Wade. In an Instagram post, she wrote that she had had an abortion at 20 years of age. The actor has since fleshed out the story in a feature with SELF magazine.

As a young, struggling actor in New York, Brewer was working two jobs and juggling “undiagnosed anxiety, depression, and eating disorders.” Knowing she was in no way ready for a child, she chose to terminate her pregnancy. Despite taking years to work through the shame and process her abortion, Brewer chose to share her experience. “I wanted anyone who saw it to know that I understand how important it is to have abortion as an option because I’ve needed it myself,” she shared.

More like this
4 Surprising Celeb Throuples That Got The Internet Talking
By Sophie McEvoy
Joey Essex Is Rumoured To Be Dating A 'Love Island' Favourite
By Sam Ramsden
Parminder Nagra Definitely Relates To Her 'Maternal' Character
By Maxine Harrison
Gemma Atkinson & Gorka Márquez Are Strictly The Sweetest Couple
By El Hunt
Get The Very Best Of Bustle/UK
Sign up for Bustle UK's twice-weekly newsletter, featuring the latest must-watch TV, moving personal stories, and expert advice on the hottest viral buys.