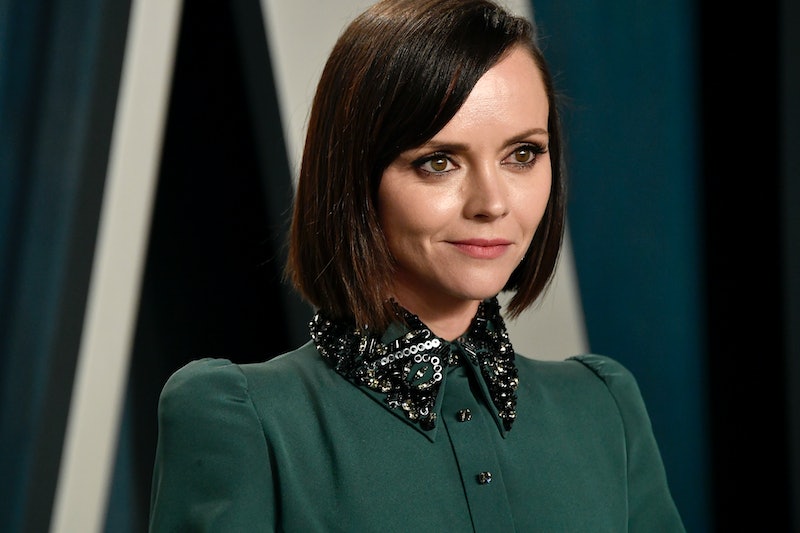 A version of this content appeared in Bustle’s daily newsletter on January 18, 2022. If you like what you see, sign up to receive it in your inbox right here.

Welcome To The Christina Riccissance

Childhood stardom came easy to Christina Ricci, who’s probably still most well-known for her portrayal of Wednesday Addams (and the infinite memes she’s inspired since). She quickly earned a reputation for playing oddball heroines, and casting directors began deeming her “too specific.” “The message was I had to be in some sort of romantic comedy,” Ricci tells Bustle. But it didn't work. I actually think it was a detriment to my career. I started thinking, ‘Why am I trying to make myself round when I’m clearly square?’” Yellowjackets, aka the “buzziest show on TV,” is the first example of that effort, and marks the official dawn of the Riccissance. Read More

The Wolf Cut Is The Sexy Shag Hairstyle Of Your Dreams

Part mullet, part shag, the wolf cut is a sexy, edgy ’do that’s everywhere on TikTok right now. While it’s not exactly clear where the name came from, “wolf” likely points to the wild, untamed nature of the cut. Read More

Don’t Talk To Me Until I’ve Had My Proffee

Whether you’re trying to incorporate more protein into your diet or you just prefer your coffee with a little extra sweetness, proffee might have a place in your a.m. routine. It’ll give you a little fuel to tackle your morning workout and help you feel more energized throughout the day. Read More

Euphoria Is Becoming A Parody Of Itself

Not only does the hit teen drama deal with heavy themes like abuse and substance misuse, watching the show can often feel like you’re on an acid trip: frenetic pacing, dizzying lights, mind-melting music. It is, as the kids might say, extremely vibey. But in its second season, that seems to be all it is. Read More

Usually we think of Mercury’s backspin as a period that wreaks havoc on more logistical matters, but communication issues can create mixed signals, resurface old arguments, and potentially bring exes back into the picture. Read More

In her new book, Things I Should Have Said, Jamie Lynn reveals how upset she was when Britney and Justin split ways. “He wasn’t just my sister’s boyfriend,” she wrote. “Justin was my first example of a kind and generous young man.” Her commentary adds a little more context to Britney’s now-deleted Instagram about how she lost the ability to talk for a while after the breakup. Read More