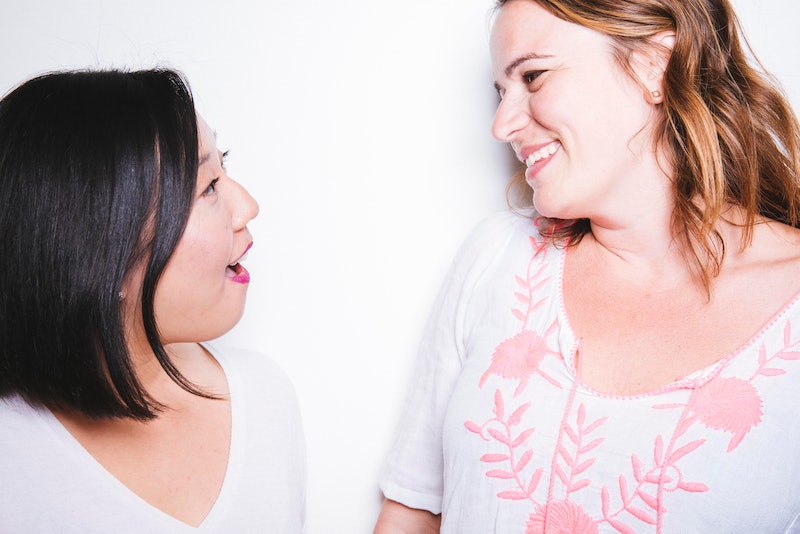 When you think about the traits of a psychopath, you might imagine someone who is narcissistic, deceitful, calculating — and maybe even a little too charming. But the reality is, these tendencies aren't unique to psychopaths, and can actually be spotted in everyday people.

That's not to say that someone is a psychopath if they're charming or deceitful. We're all multi-faceted and have many different personality traits, including ones that aren't always considered positive. It's only when someone has antisocial personality disorder — which is the term psychologists use to label psychopaths — that these traits can really stand out.

For that to be the case, a person must meet the diagnostic criteria in the DSM (The Diagnostic and Statistical Manual of Mental Disorders), which would mean they have three or more of the disorder's defining traits, such as impulsivity, a reckless disregard for the safety of others, a lack of remorse, or failure to conform to social norms, psychotherapist Kevon Owen, MS, LPC, tells Bustle.

Anyone can be impulsive or reckless at times. But for psychopaths, these tendencies define their daily life. "Traits of antisocial personality disorder can often be seen in most adults," therapist Ann Russo, MA.TH, LCSW, tells Bustle. "The distinguishable and diagnosable difference is that the traits impact levels of functioning in the world. For example, the traits negatively effect [their] relationships, career, and society on a regular basis." And as such, truly sets them apart.

With that in mind, read on for psychopathic tendencies that are surprisingly common, according to experts

More like this
Young People Are Still Experiencing Period Poverty In UK Schools
By Sophie McEvoy
The Viral 'Little Miss' Franchise Is Focusing On Mental Health Next
By Darshita Goyal
The 4 Most Forgiving Zodiac Signs
By Kristine Fellizar
The 3 Most Honest Zodiac Signs, According To Astrologers
By Kristine Fellizar
Get Even More From Bustle — Sign Up For The Newsletter