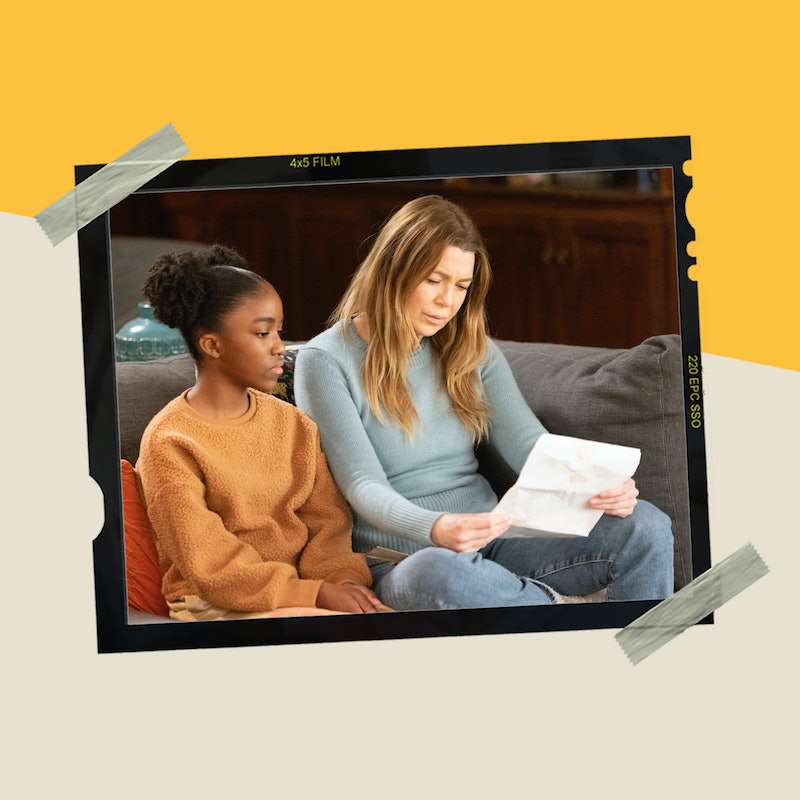 On May 26, the longest-running primetime medical drama, Grey’s Anatomy, will notch its 400th episode with the Season 18 finale, and ABC has already renewed the show for Season 19. When announcing its Fall 2022 return, ABC Entertainment President Craig Erwich touted its solid ratings and being “at the top of its game creatively.”

In May, Erwich told Deadline they still “haven’t made any decisions at all” on whether the upcoming season will be the show’s last. Ultimately, he said, the decision to end Grey’s belongs to the “stewards of the franchise”: creator Shonda Rhimes, showrunner Krista Vernoff, and star and executive producer Ellen Pompeo.

Pompeo has committed to play Meredith Grey through Season 19, but has given mixed answers about leaving the show over the years. Chandra Wilson, who plays Miranda Bailey, shut down rumors about the show ending during a May 12 Good Morning America interview, joking that co-host Michael Strahan “doesn’t know what he’s talking about” when he mentioned finale speculation.

Here’s everything to know about Season 19 of Grey's Anatomy.

On May 17, ABC announced its Fall 2022 schedule. Grey’s will remain in the Thursday 9 p.m. ET time slot, sandwiched between Station 19 and Alaska, a new Hilary Swank-led drama series. On June 16, the network announced the show will return for Season 19 on October 6, 2022.

Season 18 marked the exit of actor Richard Flood (Cormac Hayes), and the fate of Debbie Allen’s character (Catherine Fox) is unknown because of her character’s cancer.

Season 18 also added recurring roles for Skylar Astin (Todd Eames) and Rome Flynn (Wendell Ndugu). Flynn’s future as Winston’s brother is uncertain, and Astin is unlikely to return as Jo’s love interest since he’s starring in the new CBS legal drama So Help Me Todd, which will air in the same time slot as Grey’s in the fall. Bailey’s suggestion that new intern Jordan Wright return to Minnesota also leaves actor Greg Tarzan Davis’ future on the show unclear.

The events of Season 18’s two-part finale, which several stars teased will be a tearjerker, will surely tee up storylines for Fall 2022 premiere. This could include the fate of Grey Sloan Memorial’s surgical training program and whether Meredith will leave Seattle and relocate to Minnesota to be with her new beau, Nick.

As of the penultimate Season 18 episode, there are plenty of other outstanding storylines, like whether Amelia and Kai will get back together and what will happen to Winston’s brother after he scammed the newlyweds of $20,000. Since Astin likely won’t return, there’s also the possibility of a Jo and Link romance, especially now that the former admitted to being in love with her longtime friend.

This post will be updated as more Grey’s Anatomy Season 19 details become available.

This article was originally published on May 26, 2022