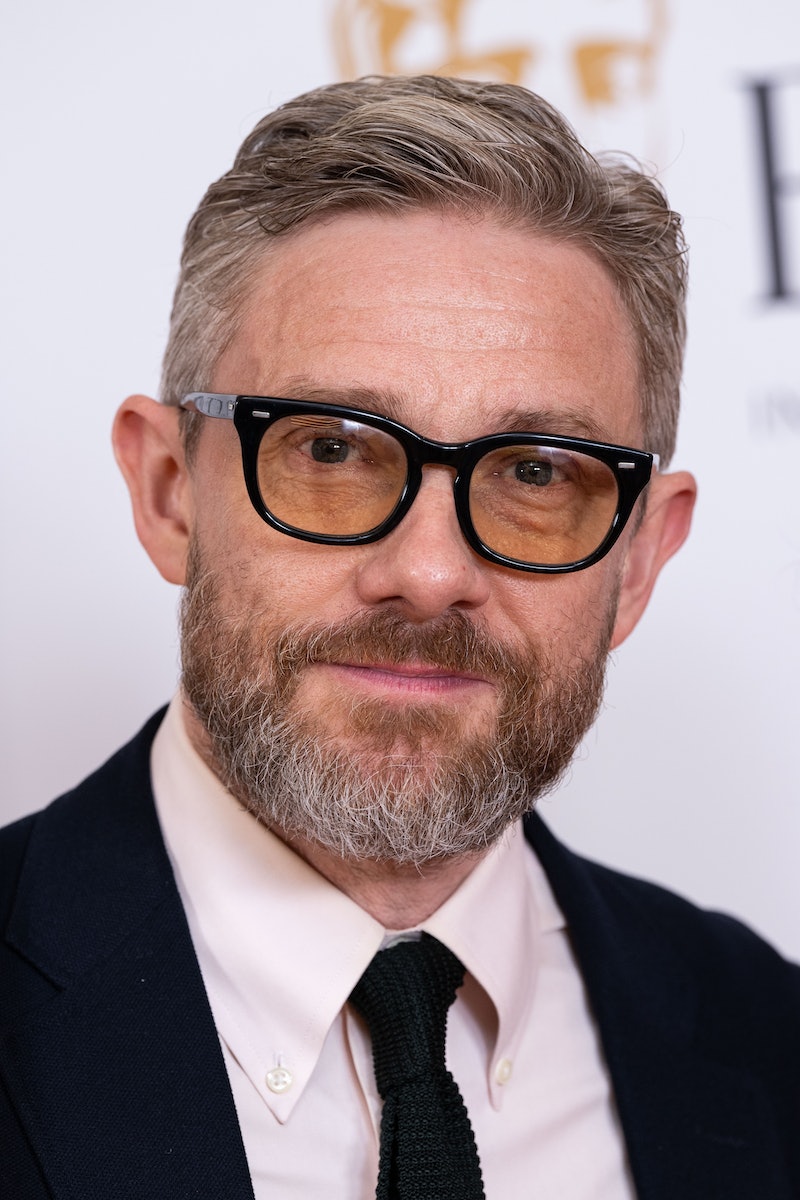 Martin Freeman has confirmed that he will be returning to the Marvel Cinematic Universe as Everett K Ross in new Disney+ series Secret Invasion.

During an on-stage talk in New York earlier in March, Samuel L. Jackson, who stars in his long-time role as Nick Fury, had jumped in to add Freeman’s name while Josh Horowitz was listing off cast members of the upcoming series. Freeman had not been previously linked to the series prior to Jackson’s slip-up, and no official sources had confirmed his involvement in the project until now.

Freeman first joined the MCU as CIA agent Everett K Ross in Captain America: Civil War in 2016, then went on to appear in Black Panther in 2018. He has also been confirmed to reprise his role in the upcoming sequel Black Panther: Wakanda Forever.

Based on an eponymous story arc from the Marvel comics, Secret Invasion will be a mini series following a sect of alien shapeshifters called Skrull, who have “infiltrated every level of life on Earth” and secretly replaced Marvel superheroes with imposters over the years.

So far, it is known that Jackson will return as Fury, Ben Mendelsohn will return as the Skrull Talos, and Freeman will reprise his role as Everett K Ross. Olivia Colman and Emilia Clarke will both also be in Secret Invasion, though their specific roles have not been made public yet.

More like this
New Details About Jeremy Renner's Snowplow Accident Reveal The Actor's Intentions
By Sam Ramsden
Twitter Is Overjoyed By Angela Bassett’s Record-Making Oscar Nomination
By Maxine Harrison
Michaela Coel Has Some *Thoughts* About The Nepo Baby Discourse
By Maxine Harrison
Taylor Swift & Harry Styles Had A Secret Reunion At The Grammys
By Shahed Ezaydi
Get The Very Best Of Bustle/UK
Sign up for Bustle UK's twice-weekly newsletter, featuring the latest must-watch TV, moving personal stories, and expert advice on the hottest viral buys.