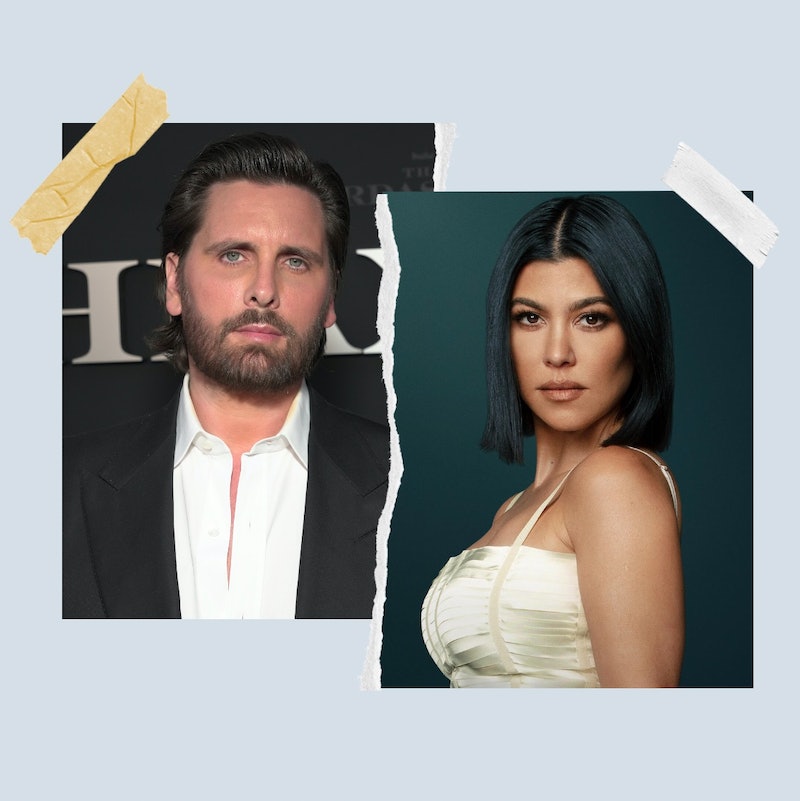 Like with almost everything she does, Kim Kardashian’s Saturday Night Live hosting gig became a family affair, with her sister Khloé and mom Kris Jenner making appearances in live skits, aside from Kim roasting her entire family in her monologue. However, there was one family member who was meant to be a guest star but pulled out. Episode 3 of The Kardashians revealed that Scott Disick almost appeared on SNL to poke fun at his lingering feelings for ex-girlfriend Kourtney Kardashian, as revealed on the third episode of Hulu’s The Kardashians on April 28.

While at dinner the night before Kim’s SNL debut, Kris asked whether Scott would appear and what the premise of his joke would be. “Basically, I say to her, ‘You know, the reason I date young girls is because I’m trying to add them all up so they’re your age’,” he explained. The joke nodded to the 38-year-old reality star’s relationships with models Sofia Richie, who he started dating in 2017 when she was just 19, and Amelia Hamlin, who was 20 when she started dating him in 2020.

However, because he and Kourtney are no longer together, he didn’t want to jeopardize their current friendship by joking about it on SNL. “I talked to Kourtney about it, and she wasn’t feeling it,” he explained. “If me and Kourtney were married, sure I’d make fun of her on TV, but not like separated. It’s just not in good taste. That was my gut, and I called her and talked to her about it. Initially, I just wanted to come and support Kim and watch. That was it. So I’m good with that.”

While Scott had pure intentions, his mere presence at Studio 8H still caused a little drama. In a previous episode of The Kardashians, Kim told her sister Kourtney that SNL writers wanted her to fly to New York and appear in a pre-taped skit, but she decided against it because Scott had already been invited and she couldn’t bring her almost husband Travis Barker with her.

“I would love to come and do a skit with you more than anything,” Kourtney said. “It’s not cool to disinvite ... I don’t know, I just feel like for my life where it’s at now, to come, and just come with Scott to New York, it just doesn’t make sense.” Scott has been open about the fact that he still loves Kourtney, but it’s clear that she’s moving on in every way she can.