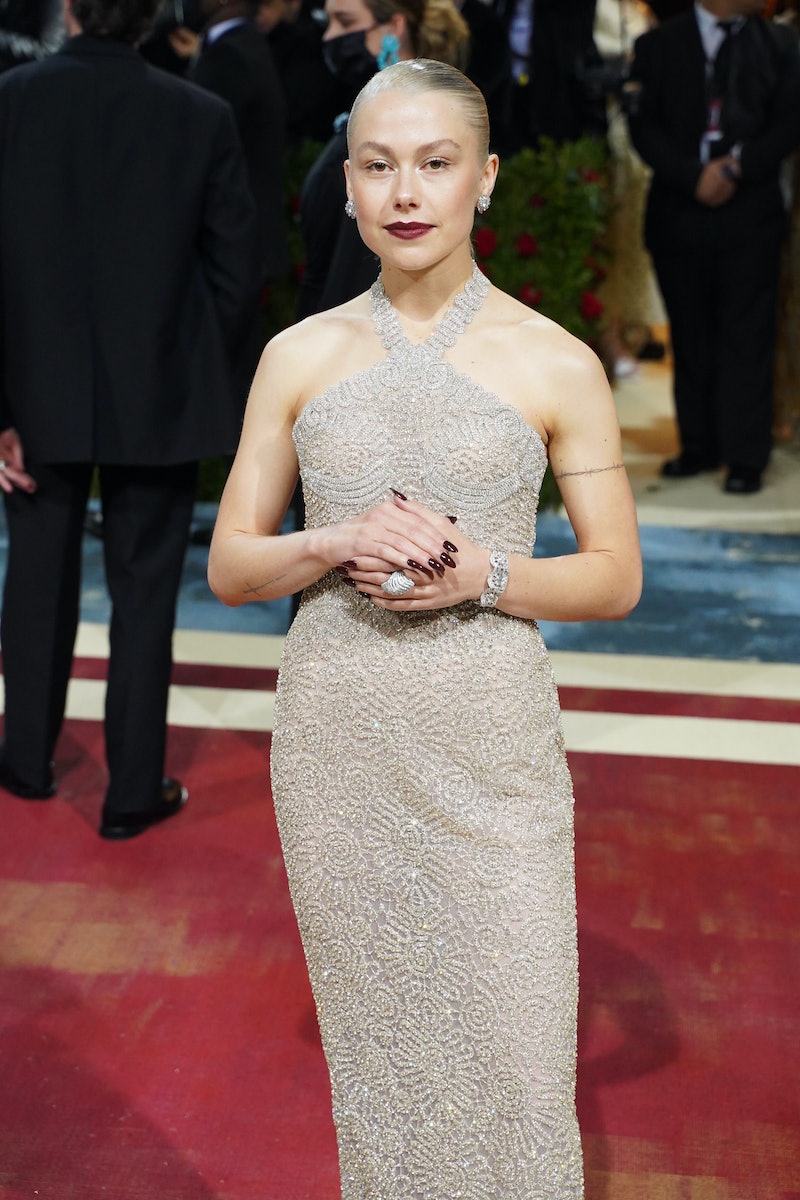 A version of this content appeared in Bustle’s daily newsletter on May 4, 2022. If you like what you see, sign up to receive it in your inbox right here.

While celebs were walking the Met Gala’s “gilded glamour” red carpet, the rest of the country was left wondering if that’s exactly the time period we’re headed for as the leaked Roe v. Wade majority opinion started to make the rounds. Yesterday, in response to the distressing news, Bridgers, who’s rumored to be engaged to Normal People star Paul Mescal, shared that she had an abortion last fall while she was on tour. “I went to Planned Parenthood where they gave me the abortion pill. It was easy,” she said. “Everyone deserves that kind of access.” If you feel the same and are looking for ways to help, here’s a roundup of 23 abortion funds in states that have “trigger bans,” meaning if Roe is ultimately overturned (which it likely will be), abortion would automatically become outlawed there. Read More

What Even Is A Healthy Relationship?

Have you ever had the kind of fight with your partner that left you wondering, “Was that normal? Does everyone have arguments like that? Or is it a sign our whole deal is totally dysfunctional?” Fighting is a boring, standard part of most any relationship, and on the flip side, there are plenty of couples who don’t fight whose relationships aren’t necessarily happy and healthy, either. But here’s how to tell whether your disagreements are “normal” or something to work on. Read More

How To Get Rid Of Strawberry Legs, According To Derms

Also sometimes referred to as “chicken skin” (which, rude, TBH), “strawberry legs” is the much cuter name for the skin condition in which your hair follicles appear darker and enlarged, giving the overall effect of tiny little fruit seeds dotting your limbs. It’s most often caused by keratosis pilaris, but other things like your shaving technique can activate it as well. Read More

If the Met Gala itself was all about the Bridgerton boob, the overarching aesthetic of the after-party ensembles was just boobs, straight up. If anyone bothered to don a top, you best believe it was completely sheer. From Hailey Bieb’s crystal bra to Kylie’s corset dress, here are our faves. Read More

I Got Hair Extensions From Kim Kardashian's Extensionist

It’s no secret that a ton of celebs and influencers wear extensions, even if most of them and their stylists keep mum about it. But leave it to Kim K, whose family business is transparency, to be upfront about it. So, we paid a visit to her stylist Violet Teriti, who also counts Megan Fox and J. Lo as clients. Read More