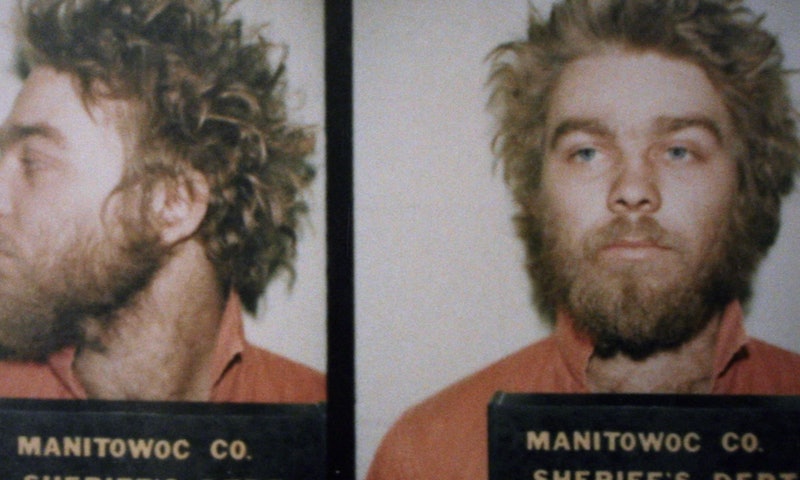 Friday is finally here, and what better way to celebrate the end of a long week than by staying in and marathoning all of the movies & TV you need to watch this weekend? That's especially relevant if you're a true crime obsessive, as the highly-anticipated Making A Murderer: Part 2 premieres on Netflix Friday, Oct. 19.

And considering that Part 1 of the docuseries — which chronicled the case of Steven Avery, who was wrongfully convicted of assault and attempted murder, exonerated, and then arrested and convicted of the murder of Teresa Halbach, along with his nephew, Brendan Dassey — became a cultural phenomenon, fans can expect Making A Murderer: Part 2 to give even more insight into the criminal justice system and hopefully answer new questions about Halbach's murder.

Of course, if you're not into true crime, there's still plenty to be excited about this weekend: Season 3 of Daredevil is here to protect the citizens of Hell's Kitchen once more, and if you're in the mood for a more traditional Halloween spook, Halloween sees Jamie Lee Curtis face off against her arch-nemesis, Michael Myers, one last (very scary) time.

Here's everything that's worth checking out or catching up on this weekend, so you can ensure that the next three days are jam-packed with all things scary, shocking and superhero-centric.

More like this
Here’s Everything Coming To & Leaving Netflix In December
By Jake Viswanath
The First Trailer For 'That '90s Show' Includes So Many Nods To The Original Series
By Jack Irvin, Alyssa Lapid and Grace Wehniainen
Lindsay Lohan Just Recalled A Hilarious 'Parent Trap' Story
By Sam Ramsden
These ‘Love Actually’ Plotlines Are “Out Of Date,” According To Director Richard Curtis
By Grace Wehniainen
Get Even More From Bustle — Sign Up For The Newsletter